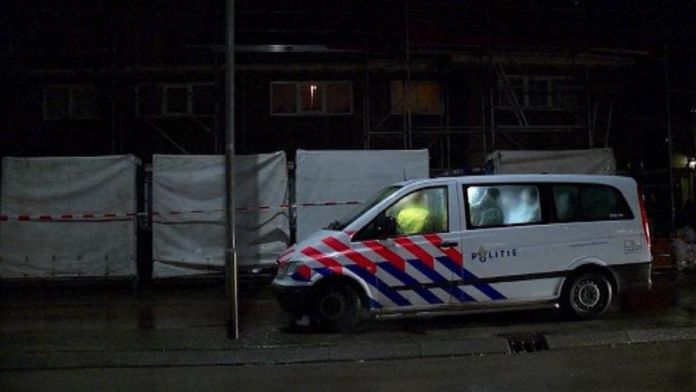 This weekend the Flying Squad (ME in Dutch) had put an end to an illegal rave party on Nijverheidweg in Eindhoven. About 75 people had come to the party which was held in a vacant commercial building.

The police had asked twice to reduce the noise. When there was no response the Flying Squad came into action. They cleared the premises around 04:30. Seven people got arrested, for, among other things, offending officers. Also the sound system was seized.