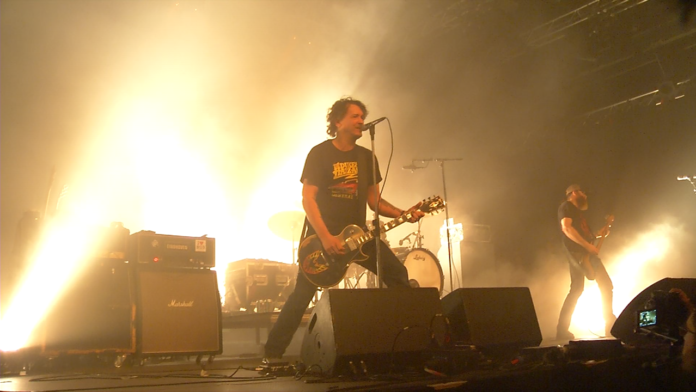 It was a big surprise for the men of Peter Pan Speedrock last night: at a surprise party they were presented with their own cover album. 3voor12 Eindhoven reported that it was made by different bands from the Eindhoven rock scene.

The album was the idea of Lighttown Fidelity, Eindhoven RockCity, and the Effenaar. With this album they want to express their gratitude to Peter Pan SpeedRock, who will officially call it quits next month.

With the title Houdoe en Bedankt, the bands all cover one song of PPS. The Spades, for example, play Stick It, Stuurbaard Bakkebaard covers Next Town, and Komatsu does Megasdetitas.

The cover album is a limited edition of only 300 copies, and will be available at the farewell concerts of Peter Pan Speedrock on the 25th and 26th  November at the Effenaar.

Cold, bleak weather on the way, chance of snow

1 December 2021
Last week, a 10.4 km monastery walk around the Abbey of Berne in Heeswijk-Dinther was inaugurated.  "Our Monastery path" is a series of fifteen...