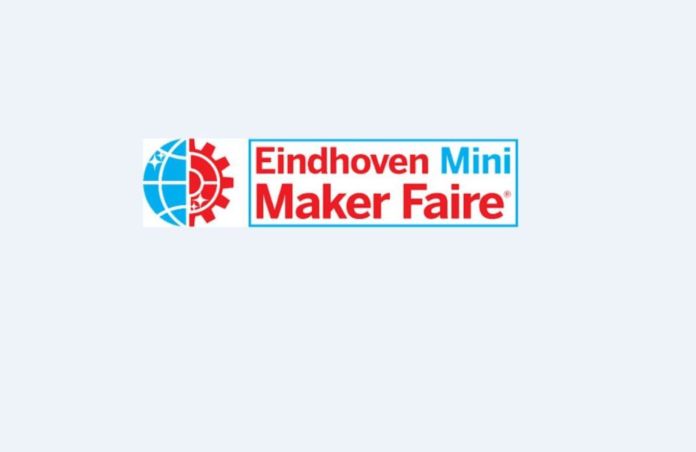 There will be a Mini Maker Faire taking place at the VDMA area on Vestdijk on 10 and 11 September from 11:00 on Saturday to 18:00 hrs on Sunday.

120 makers will show their inventions. Visitors not only will see an exhibition, but can also experience new and hip technologies such as virtual reality, 3D printing, and wearables. There will be various workshops and lectures as well.

Starting from the maker movement, which is about making yourself technologically more independent by building your own tech devices, the first maker faire was launched in 2006 in the San Francisco Bay area, USA.

It spread through the world including Tokyo, Rome, Detroit, Oslo and Shenzhen. MAD emergent art center, (MADlab), has held a Maker Faire in Eindhoven every year from 2014, and this year they are organizing the 3rd edition of the event.

Eindhoven Mini Maker Faire organizes also a Make-athon throughout the 2 days, too. A Make-athon is where people gather to make inventions together. From 09:00 to 1800, they will tinker with the provided materials and develop their own creations. Anybody can join the Make-athon by registering beforehand.

More info you can find here.