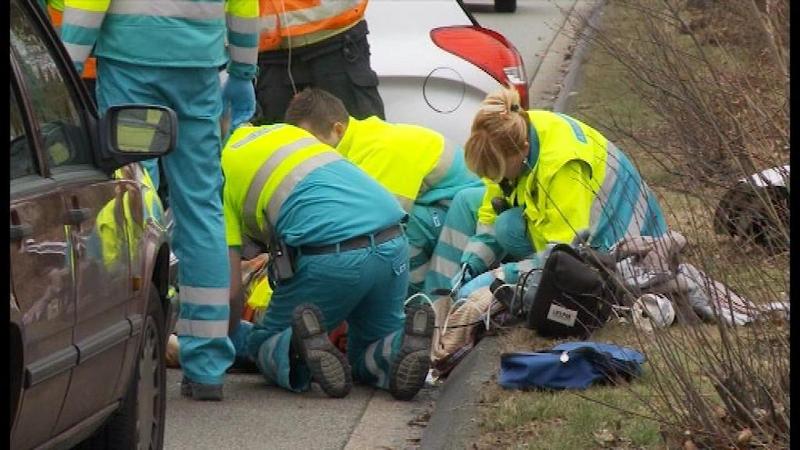 The so-called “psycholance” – a special ambulance staffed by a psychiatrist and psychiatric nurse – was called out less often than expected during a pilot run in the Eindhoven area.

Over eighteen Saturday evenings the psycholance was deployed just twelve times, according to the GGzE (Mental Health Care Eindhoven) and Eindhoven police.

Following regular reports of public order and disturbance offences by the mentally ill, the GGzE and police joined forces to find out whether the psycholance would be better suited to handle such calls.

The vehicles provide a rapid assessment as well as safer and quieter transport, making it more suitable for mentally ill patients than police transport.

Both the police and the GGzE were satisfied with the pilot in general, however, and patients who did use the service reacted positively. Due to the lack of patients, no data could be collected on mentally ill patients.

The psycholance is not a new concept, however; the first one was launched in Amsterdam in 2014.