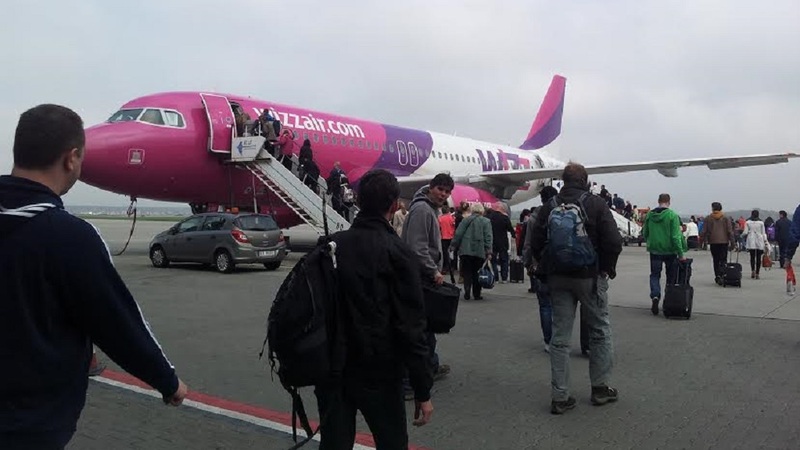 Eindhoven Airport has yet another airline. From the end of August passengers can fly to the Serbian city of Nis.

This is the second destination, after capital city of Belgrado, from Eindhoven to a country in the Balkan region. WizzAir will fly twice a week to Nis. Nis is the third biggest town of Serbia, with 300.000 inhabitants. Nis is an important university city as well as being an important commercial centre in the country.

Nis is the twentieth destination for the Hungarian-Swiss airline company from Eindhoven. Other destinations are amongst others Riga in Latvia, Warsaw in Poland and Bucharest in Romania.