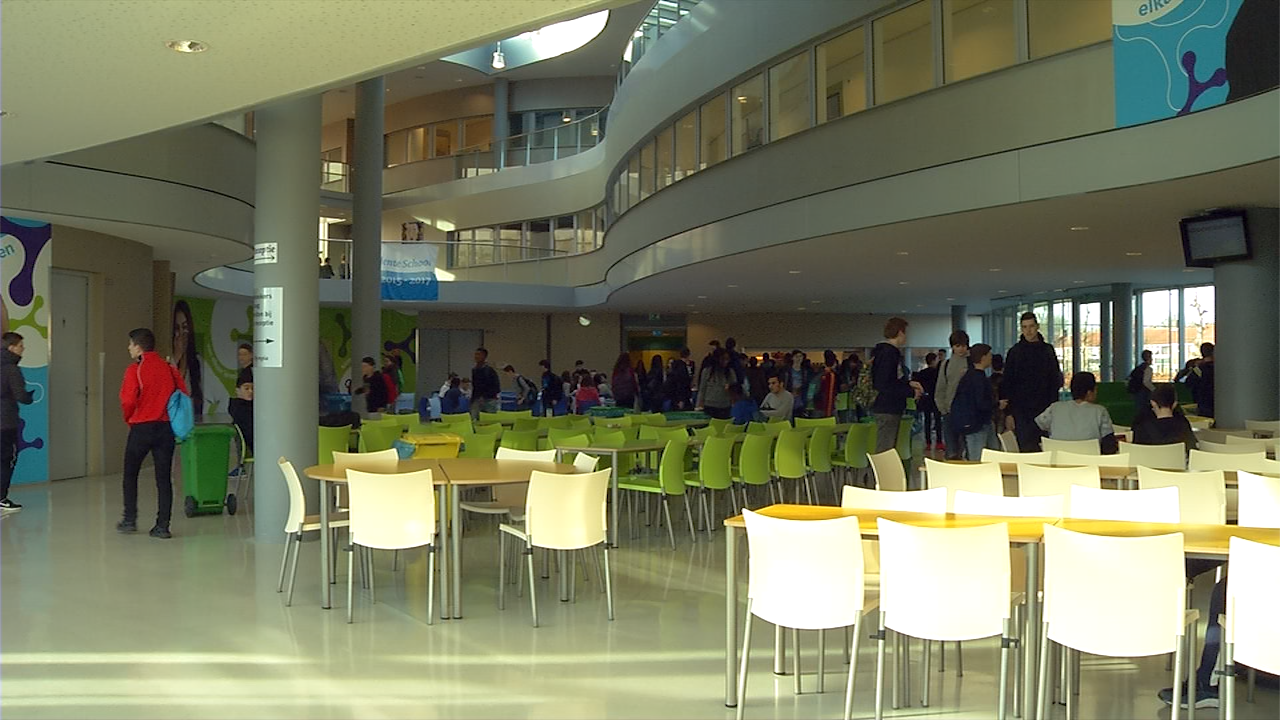 Checks will soon be carried out for luxury absenteeism and truancy in secondary and special needs schools in a number of municipalities.

The checks will be on 4 and 5 February in the municipalities of Geldrop-Mierlo, Asten, Deurne, Gemert-Bakel, Helmond, Laarbeek and Someren.

Luxury absenteeism is the name given to occurrences of pupils being absent from school without permission, prior to, or subsequent to a holiday. The checks take place immediately before the Carnival holiday, which starts the week after.

By dealing with luxury absenteeism, the municipalities want to make their position clear to parents, pupils and schools. The school is responsible for the provision of good education. For their part, the parents and pupils must ensure that the pupils are present, also around holiday times, say the municipalities.

Any absenteeism on the part of pupils is registered by the municipalities. The school reports any pupils who is absent right before, or right after a holiday. Where the reason for the absence is unknown, a home visit will take place. Should there be no-one home at that moment, the truancy officer will leave behind a letter, summonsing the parents to respond, that same day.

Parents who take their children on holiday during term-time, and for whom no extra free time has been authorised, will be officially reported. The fine amounts to one hundred euros per child per day.