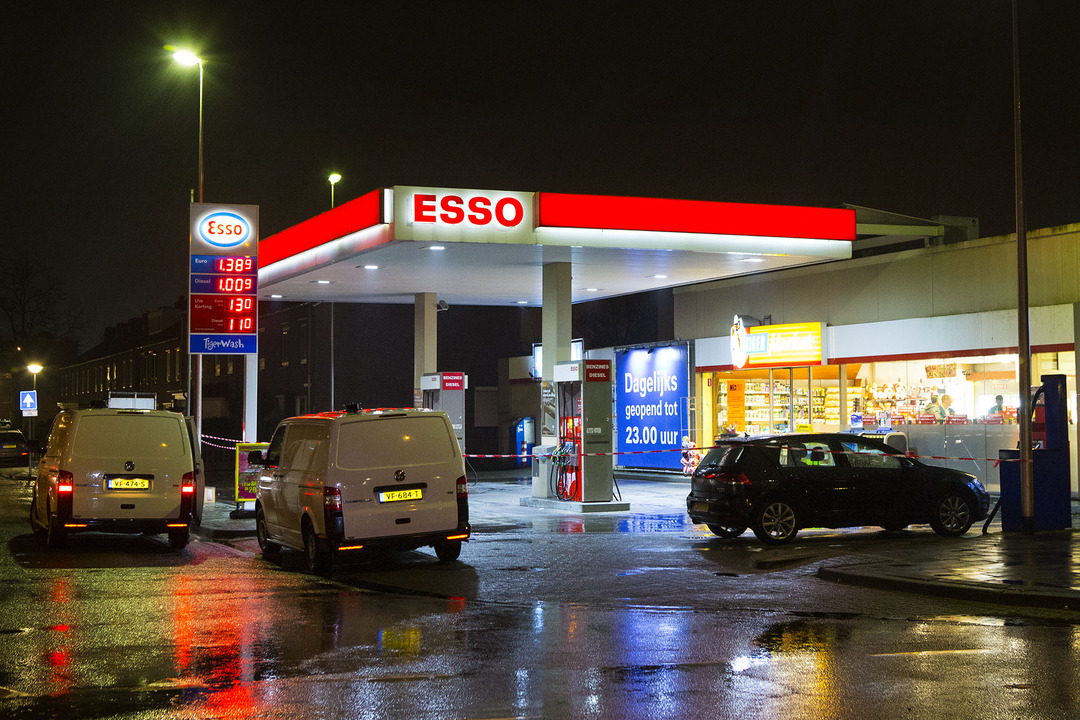 Police arrested a 29-year-old Eindhovener in connection with a series of petrol station robberies.

All six robberies took place between 8 and 22 January this year, at petrol stations in Eindhoven, Veldhoven and Best. In each case, the man entered, threatened the employee with a knife and demanded money.

Based on a number of security videos and statements by victims, police thought it likely that all the robberies had been carried out by the same man.

Police released photos of the suspect on Saturday evening, and that resulted in a tip-off. The man was recognised and arrested later that day. He is being detained, pending further investigation.