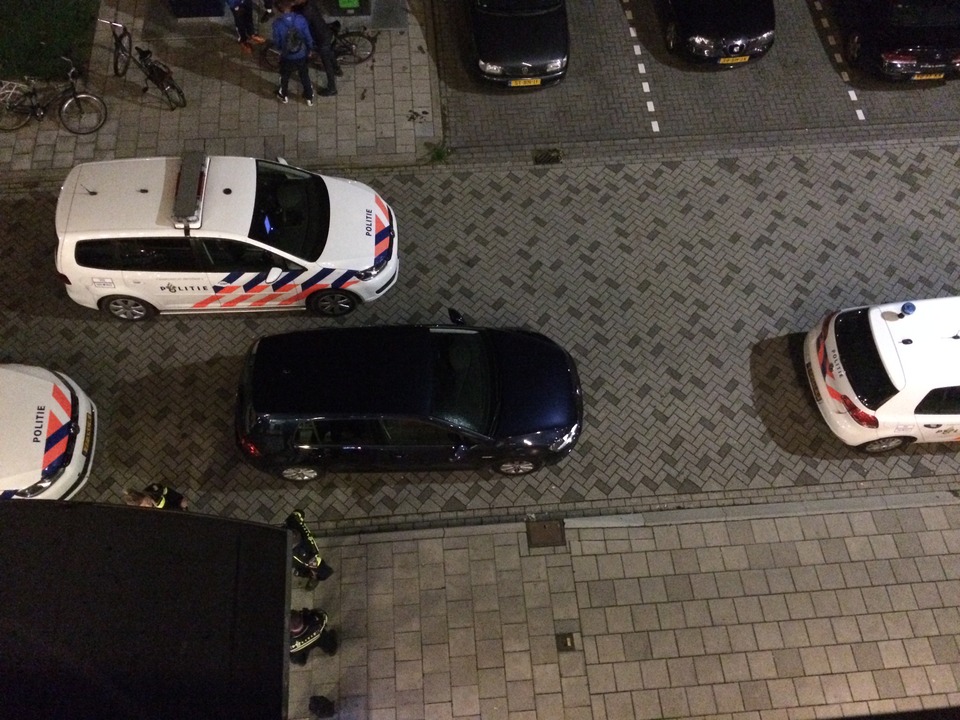 The police arrested a man in a flat on the Admiraal Byrdstraat in Geldrop, last evening. Part of the flat was blocked by the police force.

According to an eye witness, a heavy fight took place in the apartment. A window had been smashed on the fourth floor and the police forces arrived with a total of five vehicles. An ambulance was also present at the scene.

The reason for the fight and the exact reasons for the man’s apprehension are yet unknown.