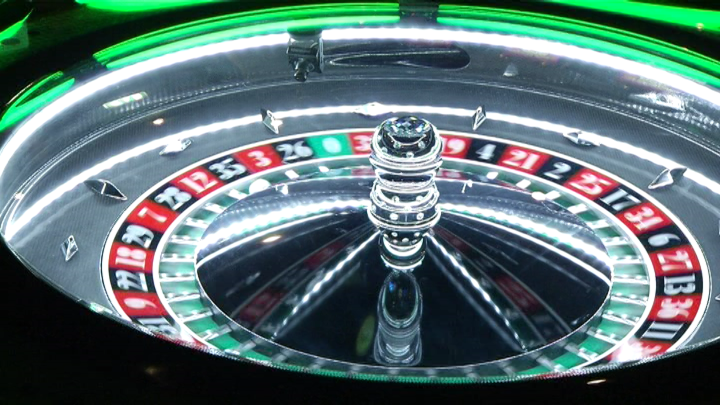 In Holland Casino Eindhoven, a man from Someren, won 100,000 euros during a poker game, last weekend. At the ‘multipoker’ table, the man received a direct royal flush out of the hands of the dealer, good for a jackpot of no less than 100,180 euros.

After receiving the cards, the man called his girlfriend in astonishment, who at that time was gambling elsewhere in the casino. Only after she joined him, the lucky man came to realise that he had won 100,000 thousand euros, – so reports the casino. They will probably use the money for their home.

Multi Poker is a variation on the traditional poker which is played only against the bank. A royal flush is the highest combination possible. Hans de Regt, manager of Holland Casino Eindhoven says: "There are substantial amounts regularly won at the casino, but to get a royal flush in poker is special."