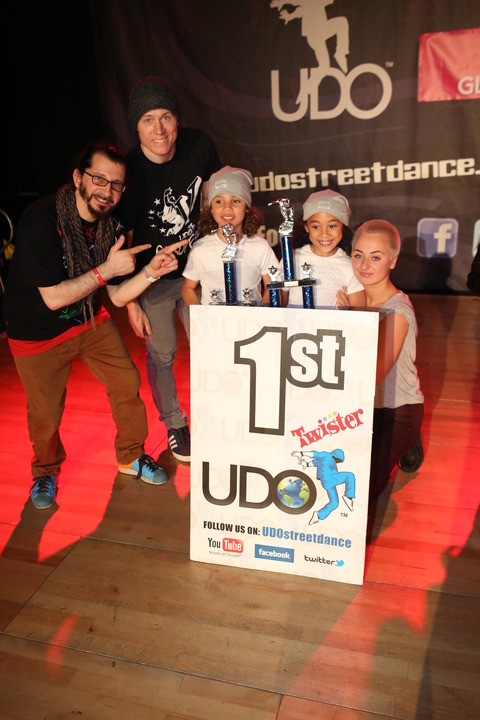 They are the world champions! Mees and Kyara, two eight-year-olds from Eindhoven, competed at the weekend in the World Championship Street Dance, in Glasgow, and with incredible success.

The two dancers train at the Flexx_n Dance Academy at Strijp S, and their talent had earlier been recognised. They were already Dutch, Belgian and European champions and now, they are World Champions too.

An amazing achievement in the space of less than six months, according the dance school’s Facebook page.