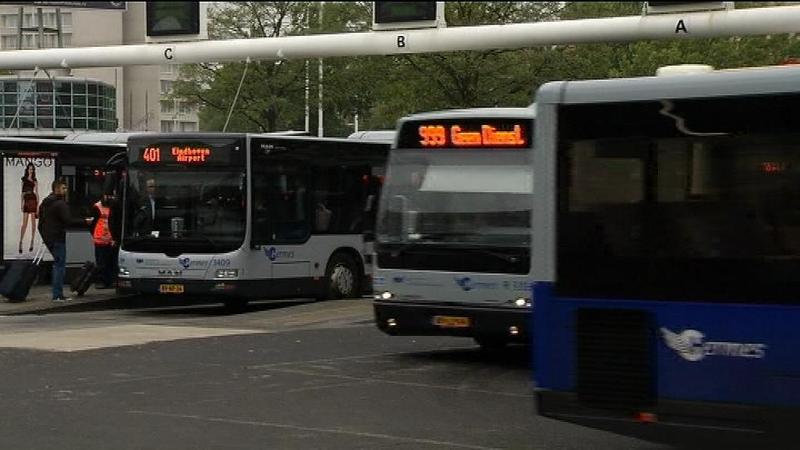 The village of Acht will have fewer bus stops, should the province persist with the new public transport plans. The plans will become reality as of December 2016. This causes a lot of anger in the Acht village council.

According to the new plans, bus No. 8 (Eindhoven-Acht-Kapelbeemd) will be combined with bus No. 144 (Eindhoven-Best). Due to this merger, the bus route will change and it will not enter the Kapelbeemd industrial zone. The village council is worried that people working in the Kapelbeemd will start using their cars more often, resulting in much more traffic in Acht.

Furthermore, this plan will also result in the village being less accessible, since bus stop Boschdijk/Rijnstraat and bus stop Schiestraat will cease to exist. The village council is afraid that the quality of life in Acht will be reduced, due to the changes. Residents of Acht should be able to commute easily to other parts of Eindhoven. Unfortunately, the new public transport plans will not enable easy commuting, quite the opposite.

Acht’s village council also places great value on the name ‘buslijn 8, Acht’ (bus No. 8, Acht). The residents see the number 8 (Acht in Dutch) as a symbol of their village.