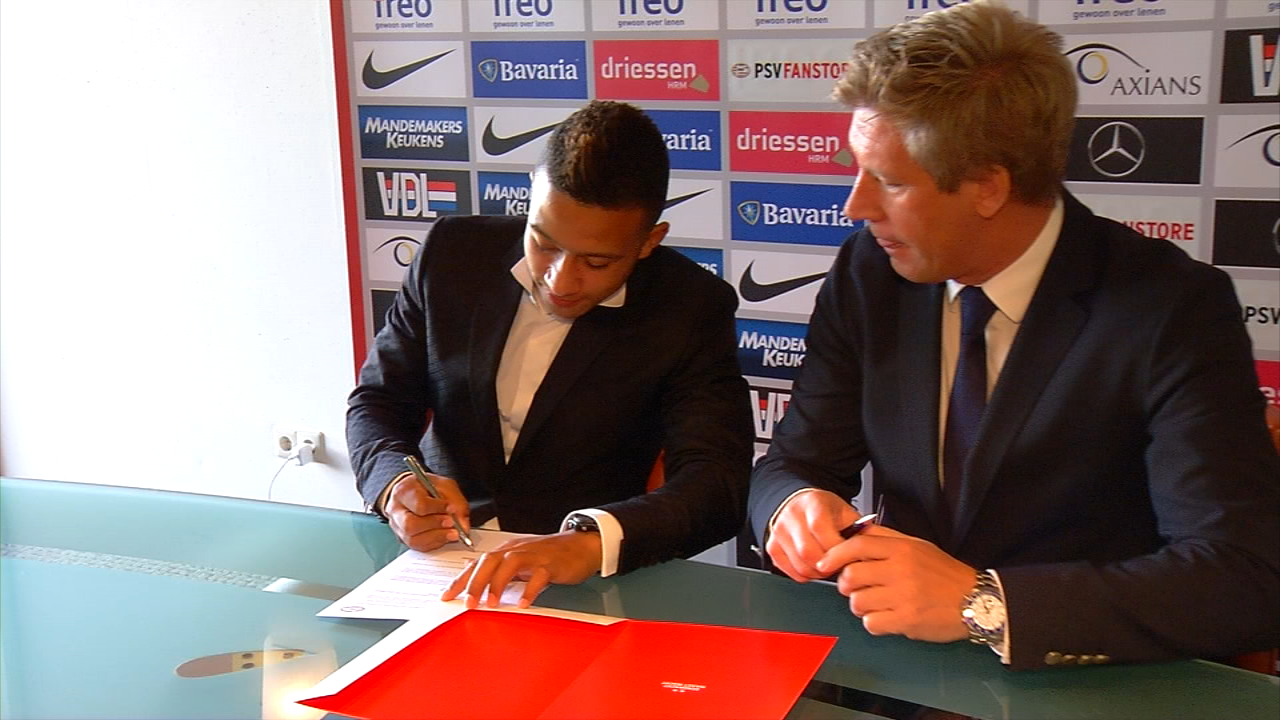 Memphis Depay won the Johan Cruyff Prize as the most talented player in the ‘Eredevisie’ (premier league) this year.

The Cruyff Foundation awards the prize annually. Depay was also nominated last year, but then Ajax player Davy Klaassen was the lucky one.

"Last year he was already close, but now he is clearly number one. He has made tremendous progress," according to jury chairman Johan Cruyff.

Depay, who now moves to Manchester United, is delighted with the award. "I’m proud of the fact that I am not only top scorer this year, but also talent of the year."

The prize will be handed over at the gala Footballer of the Year. The footballer may also construct a Cruyff Court, a football field. The field will then be named after him.