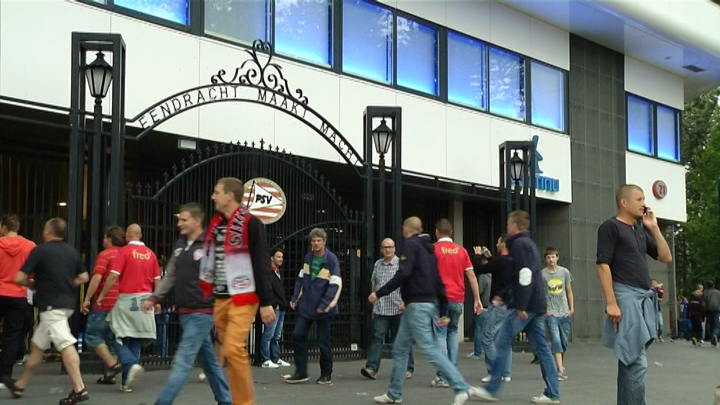 If PSV becomes champion on Saturday, Willy van der Kuijlen, club icon, will hand out the champion plate to the players. The club announced that yesterday, reports Reuters.

The choice for Willy van der Kuijlen is not random. He is ‘Mister PSV’ and scored 308 goals in the past.

Saturday PSV plays the championship game against SC Heerenveen. If the Eindhoven club wins that match, they can call themselves national champion.

After the presentation of the plate, a ride on a flat chariot through the city will follow. Captain Georginio Wijnaldum will then show, on Town Hall square, the supporters the plate.