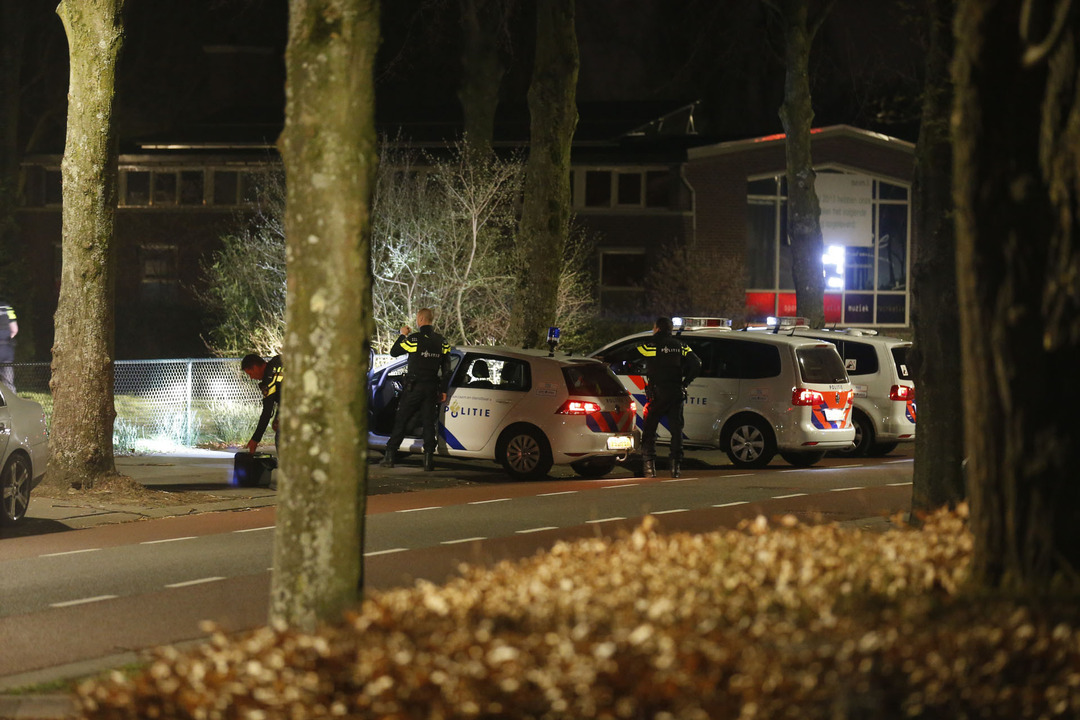 The police arrested an Eindhoven resident of the Mendelssohnlaan, a youngsters chaperoned home, last evening. The arrest took place, after the suspect had threatened another resident of the home using a shotgun and a knife.

The man was arrested in the chaperoned premises around 22:00 hrs, last evening. Due to the nature of the incident, an extensive search has been done on the scene.

The search resulted in discovering additional real weapons, as well as fake weapons. An ambulance was also called to the scene, as a precautionary step.