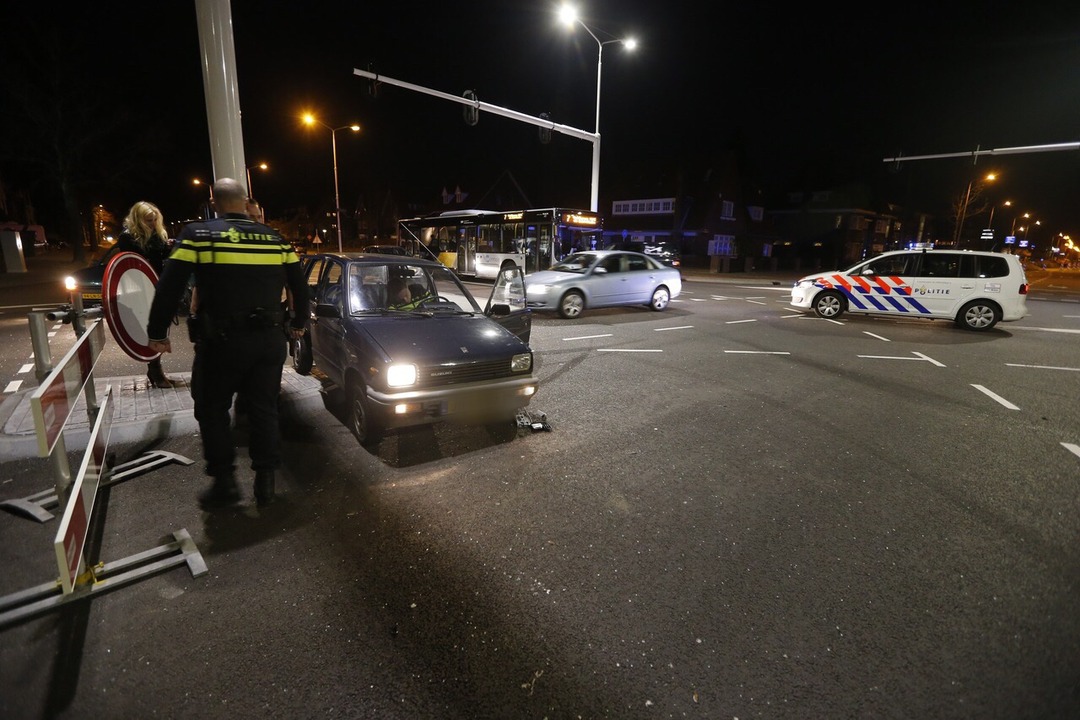 A car driver who was involved in a collision yesterday evening on Aalsterweg, drove away after the accident. The police managed to apprehend him later on.

The collision occurred on the intersection of Aalsterweg and Anton Coolenlaan around 21:00 hrs. last evening. Luckily, no one was injured; however, one of the cars was so badly damaged that it was declared total loss.

The car driver that has escaped the scene, was a Polish man, which later on, thanks to help of eye witnesses, was apprehended by the police.