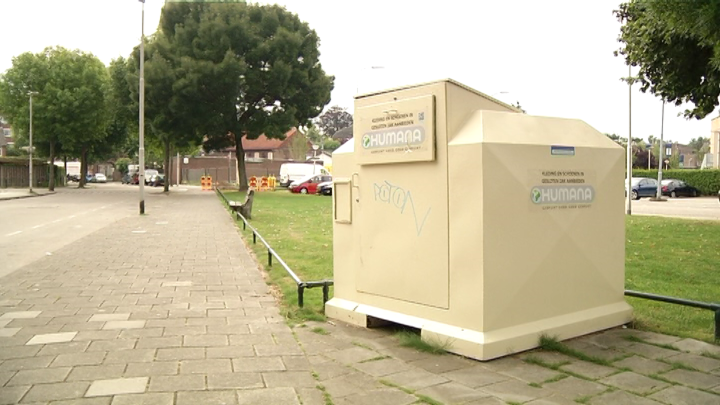 Old clothes can be handed in for Sam’s charity clothing collection.

Everyone can hand in old clothes, in Eindhoven and in Acht on April 18. The revenue from the collected clothes, will go to a development project in Bangladesh this year.

The organization calls upon everyone with old clothes, shoes and household textiles to hand them in at various locations in Eindhoven. The clothes will be allocated this year to a development project in Bangladesh of ‘Cordaid Mensen in Nood’ – (A charity organization for people in need due to natural disasters and conflict areas).

Bangladesh faces the rain and cyclone season between July and October. As a result, more than 8,000 people drown each year. Survivors lose their housing and belongings.

During the Dutch water disaster in 1953, Zeeland province was also forced to struggle against the water. This is the reason why Sam’s charity clothing action chose for the development project in Bangladesh, this year.