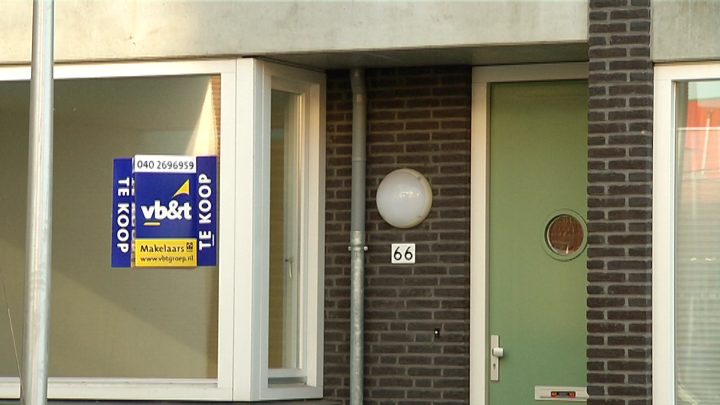 Last year more than 25 percent more houses were sold in the Eindhoven region compared to 2013. This is shown by the [URL = 1]first provisional figures[/url] of the ‘Nederlandse Vereniging van Makelaars’ (Dutch estate agents association).

Especially semi-detached homes and apartments are doing well on the market. With an increase of more than 42 and 31 percent, the growth in this segment is the largest. Not only a positive line can be seen in the number of houses sold. Also it takes generally less long before houses are sold effectively.