Home NEWS CD chosen as the Philips invention of century 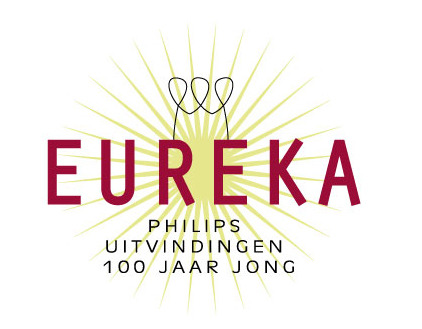 The Compact Disk, popularly known as the CD, was selected as the Philips invention of the century. This was announced at the Philips Museum last night, during the a reception of the Eureka project.

The Eureka project was a collaboration between media organizations Studio040, ‘Omroep Brabant’ and ‘Eindhovens Dagblad’, and it was announced last year to commemorate the celebrations for the 100-year anniversary of the research group of Philips, which started in the NatLab.

Many of the Philips executives, recounted several important inventions through the years, including the electric shaver and the music cassette.

But the item that received the most popular vote was in fact the CD, according to the public. Everybody could vote on all the inventions via the website ‘100jaarslim.nl’.