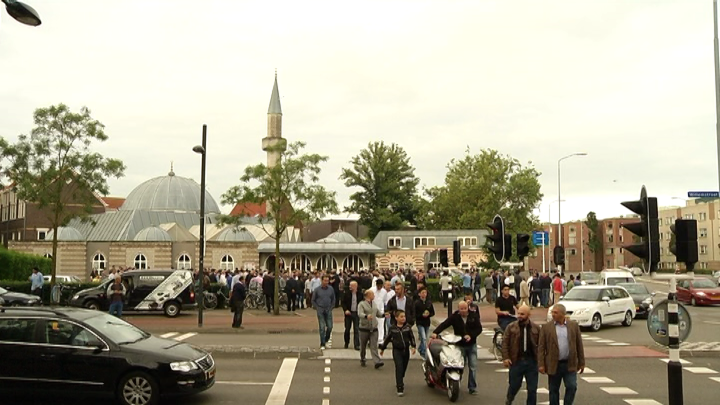 Members of the ‘Islamitische Stichting Nederland’ (Islamic Dutch Foundation), including the Fatih Mosque in Eindhoven, state on their website that they condemn the terrorist attack in Paris.

The Board regards the attack as an attack against humanity. They express their sympathy with the victims’ families and wish them much strength and the power to come to terms with this terrible loss.

The ‘Turkse Arbeiders Vereniging Eindhoven’ (Turkish Workers Association Eindhoven) also condemns the attack in Paris, which, so far, has resulted in 12 deaths. They regard the attack as a cowardly and direct infringement on the freedom of press and the freedom of expression. Therefore, they call on everyone to take an active stance against such actions.

The Turkish Workers Association Eindhoven, migrant organizations, social organizations, political parties and trade unions will get together shortly to discuss future steps. They will not tolerate radicalism, racism and discrimination.