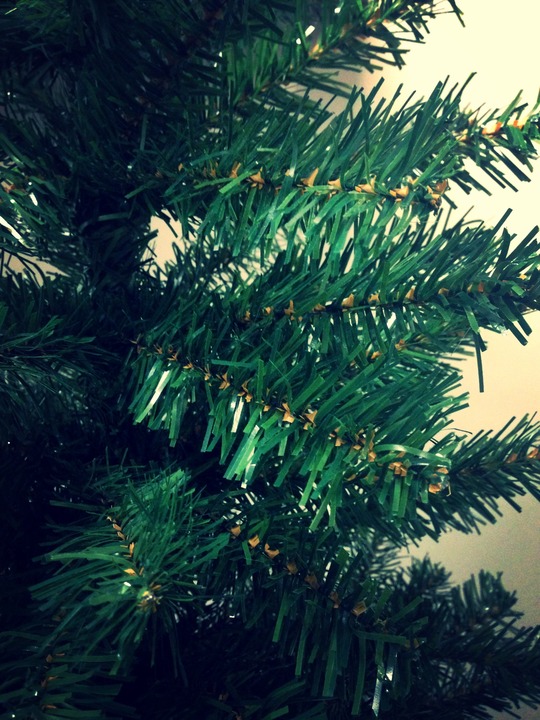 Three students were arrested yesterday, because they had cut a 6-metre-tall Christmas tree in the Stadswandelpark, Eindhovens Dagblad reports.

A witness spotted the students, who were pulling a trolley with a tree through the streets in the middle of the night. The man addressed them, but the students ran away.

The three were arrested near their house on the Mauritsstraat. The police contacted the municipality who is the owner of the tree, strictly speaking. The municipality says the students need to pay for the damage they caused.