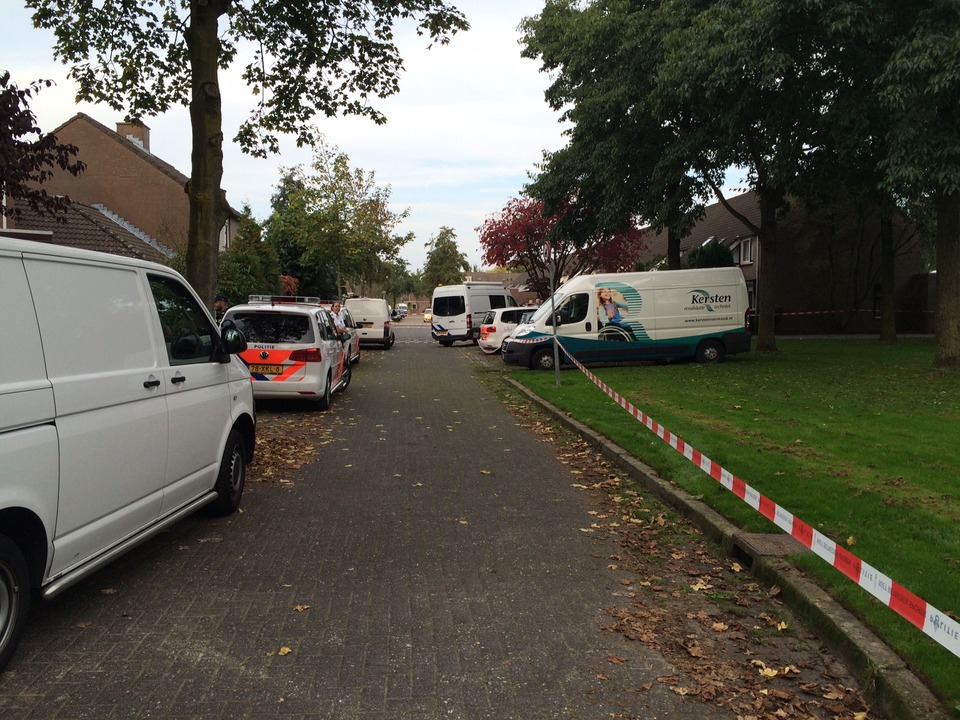 Members of the motorcycle club “No Surrender”, took part in the shooting incident at a villa on the Medoclaan in Achtste Barrier, early last month. This was made pubic yesterday, during the broadcast of the investigative program “Bureau Brabant”.

The surveillance camera images show a group of seven men approaching the villa. Some of them wearing a "No Surrender" jacket. Two men are seen coming out of the villa and after a brief altercation, the shooting incident takes place.

A man from Helmond has already been arrested in connection with the shooting incident. The police have identified two members of the motorcycle club, due to the surveillance camera images. They are, however, still trying to find the other men seen on the images. People who might have further information are requested to contact the police.