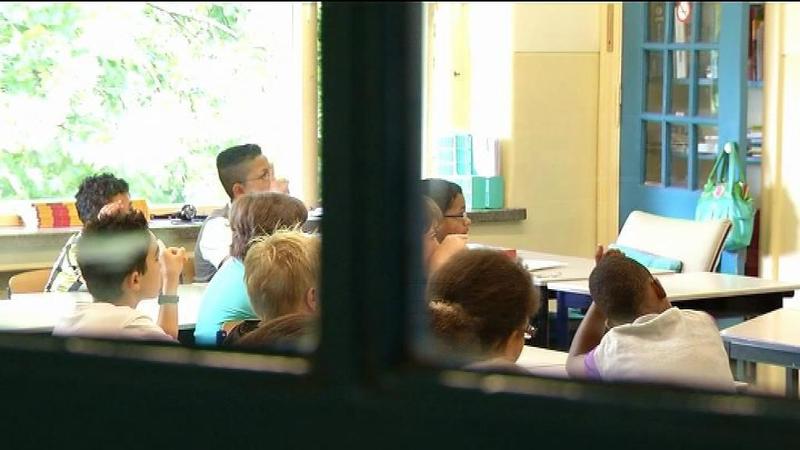 According to estimates, approximately 150 children of asylum seekers will be attending school next week, in a school complex on the Calaislaan. The building in the Achtse Barrier was formerly in use as De Vierring School.

This was decided by the school board and the City Council. Next week, the first asylum seekers are expected to arrive at the Orangerie in Eindhoven-North. The question has remained open for some time as to where their children could receive an education, but now that has finally been answered.

In a number of municipalities that are already home to asylum seekers’ centres, the children will be streamed into regular education. In Eindhoven, the decision was made to give them a separate location because the children need special attention. They not only have the language barrier to deal with, but sometimes suffer from post-traumatic stress from the wars they have witnessed.

However, the final details still need to be worked out. For example, it must still be decided what needs to be done to the former school building in order to make it suitable for the children to receive their education there.