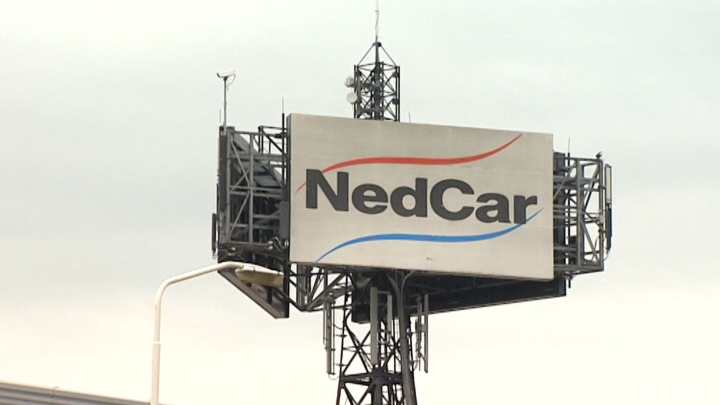 The new Mini that will be produced this year by VDL Nedcar, i

was be presented at Strijp S by the clock tower last Thursday. The BMW car should provide more jobs. This will create nearly two thousand additional jobs in Born, Limburg.

During the introduction of the new Mini, illusionist Hans Klok held a show. Afterwards, people could have a look at new cars from different dealers in the showroom. Production of the cars will begin in June of this year.

In January 2013, the Nedcar Company in Born, belonging to Mitsubishi, was taken over by VDL. Director Wim van der Leegte of VDL announced at the time of acquisition that it would produce Minis for BMW.