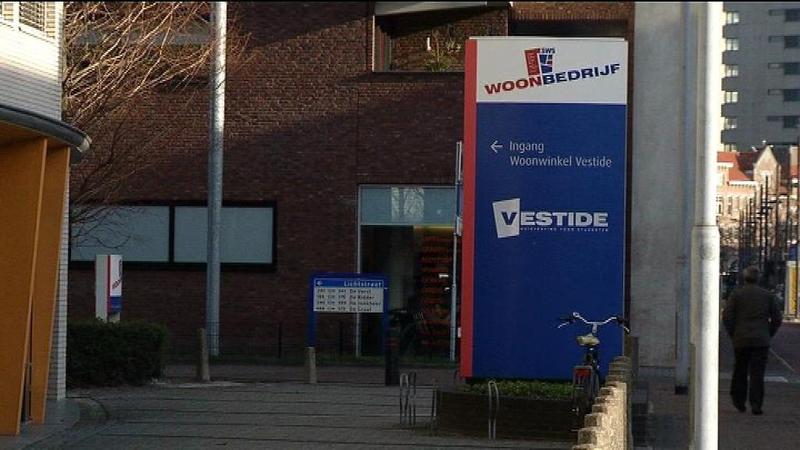 Housing corporation Woonbedrijf rose the alarm last Tuesday, after they found out that fake letters had been distributed among their tenants. In these letters, the tenants were asked to pay their rent on a different bank account number from now on. Woonbedrijf was made aware of the fraud by an observant tenant.

A total of fourteen tenants of Woonbedrijf have actually transferred their rent to the bank account that was mentioned in the fake letter. At least 41 people, especially tenants from Woensel Zuid and Gestel, have reported to have received such a letter.

The fake letters (and even the envelopes) look very much like the real thing. The difference is that there is no contact information from Woonbedrijf on the fake ones and they were sent with a stamp on the envelope, something that Woonbedrijf never does. People who have transferred money to the wrong bank account, will get their money back as soon as possible. Woonbedrijf and the bank decided not to block the account number, that way they could check how many tenants were actually deceived by the fake information. The account number is blocked for the owner however, so that he or she will not be able to access the account.