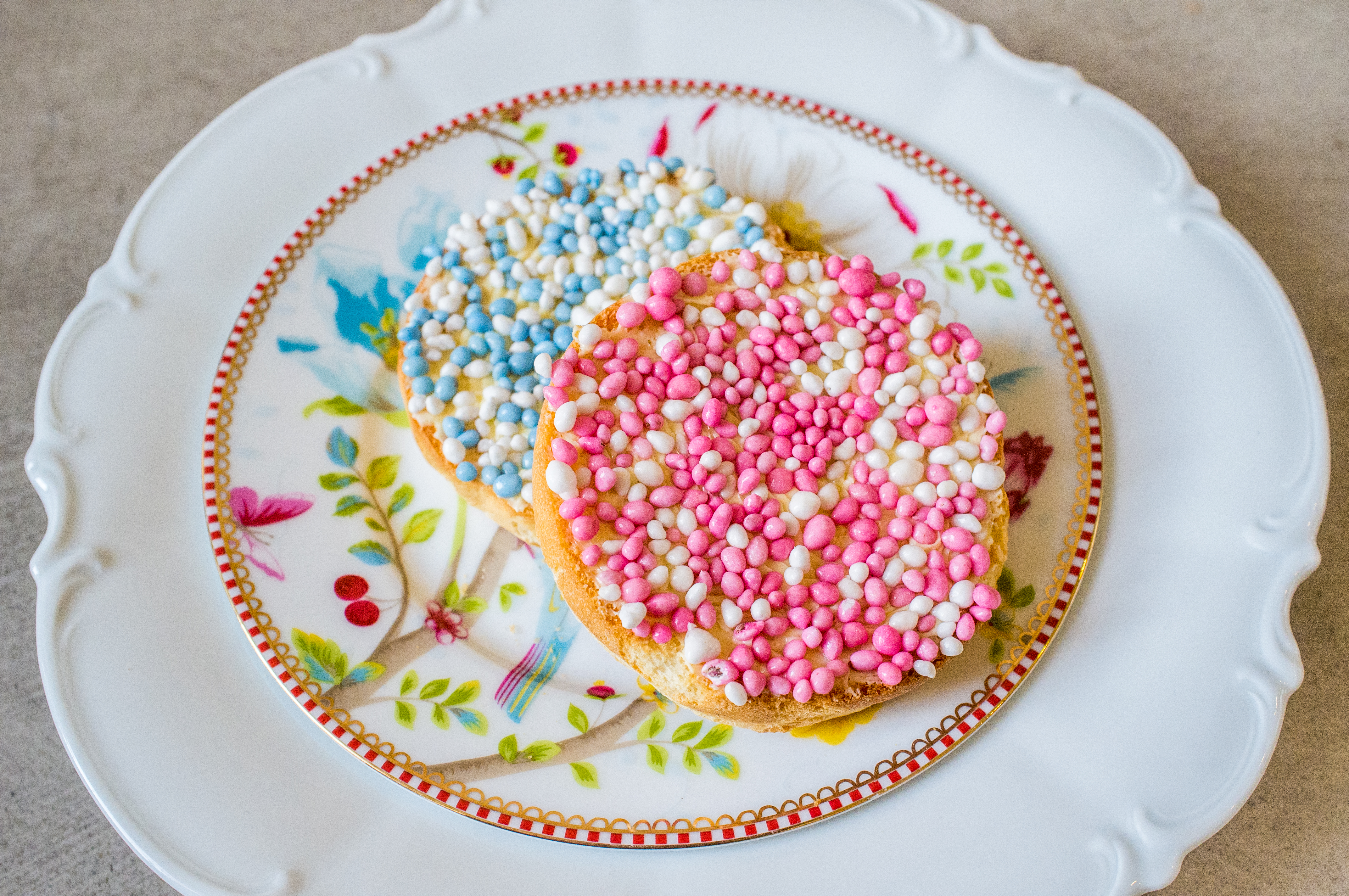 Spring is in the air (well, almost)! Images of daffodils, baby lambs, sunshine and butterflies come to our hopeful minds. Renewal and birth of a new warm season are on the horizon, even if winter seems to hang on tightly. I have always associated spring with fresh faces, rosy-cheeked, round, little babies in their buggies, I suppose it’s this idea of rebirth that spring brings.

Us internationals all have our own thoughts and traditions surrounding babies and birth. In my home country, the USA, it had become rather outdated (though suddenly making a hipster comeback), but it was the tradition for the new father to hand out cigars upon the birth of the baby. The tradition going back as far as the Native Americans. In Brazil, the mother gives gifts to those who come to visit the new baby, and in Turkey, mothers drink first and then serve to visitors, ohusa Serbeti, a red, sweet cinnamon flavoured drink. But I digress. We’re here to talk about the Dutch!

For one, it has been a strong tradition for mothers to give birth at home, in the Netherlands, with a midwife rather than in a hospital with a doctor. In fact, 24% of births happen at home here! Another tradition very strong in Dutch birth culture is the ‘beschuit met muisjes,’ or roughly translated, rusk (dried round toast) and little mice. Mice you say? Let me explain! 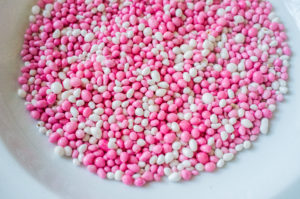 Muisjes or “little mice,” are so called because they are not round in shape but tapered to a point on the end, much like a little mouse’s tail. But why aren’t they round? Muisjes are not your typical tiny coloured sugar bombs, they’re in fact candied anise seeds. And before you’re liquorice hating blech face comes out (they’re actually quite delicious and addictive). Well, first you must remember that the Dutch love their liquorice or anise flavoured anything. And secondly, anise is a symbol of fertility and used to improve lactation. Win, win for the purposes of birth. Women were once given a horrible (or at least I imagine) drink made of crushed anise without sugar as it was hard to come by, but thankfully someone was kind enough to add sugar to the drink eventually.

A simultaneous tradition but rather universal is the gift of bread for the parents and sugar for the baby (mamma needs her carbs and of course babies like sweet things). This eventually led to buttered bread with sugar on top and then over time they replaced it with these adorable ‘muisjes’. And here you have today’s tradition. Hooray for the mothers who no longer had to drink the anise brew. 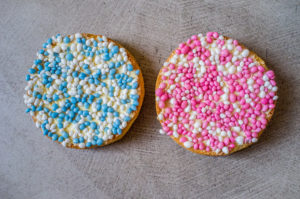 Muisjes come in blue and white for a boy and pink and white for a girl. That seems obvious but actually, the blue and white version wasn’t released until 1990. The muisjes themselves were around since 1860 but did not find popularity until the future Queen, Beatrix, was born in 1938. When she was born the company “De Ruijter” released orange (the royal colour of the Netherlands) muisjes in honour of her birth. The muisjes became so popular that everyone wanted to use them for the births of their children.

These days the tradition is still very strong, indeed. When older children get a new baby brother or sister, it is customary to bring the new baby for ‘show-and-tell’ and to hand out beschuit met muisjes to their class in celebration. And when anyone and everyone comes to visit the new baby at home, beschuit met muisjes are also served with a cup of tea. It’s a symbolic tradition that the company  “De Ruijter” has been keeping since 1860, they, in fact, are the only large company that mass produces muisjes today and when a royal prince or princess is born, they release an orange and white version of the candy for a limited time. There is also ‘gestampte muisjes,’ which is pure white and crushed to a powder. It’s eaten much the same way that hagelslag (sprinkles) are eaten for breakfast on bread with butter.

If you or your partner are expecting a baby soon or are visiting a Dutch friend and you are interested in joining in on the Dutch tradition, I can tell you this is a really inexpensive and simple tradition that you can even achieve in your sleep-deprived state of post-baby arrival. 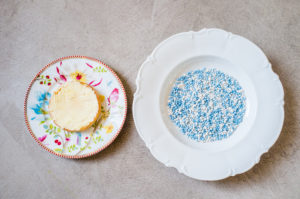 Here is the recipe.. Err.. rather instructions for assembly: 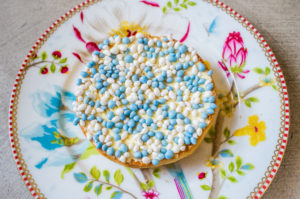 And now you can personalise your muisjes either as a gift or for yourself with a customised muisjes box. De Ruijter is offering this new service for muisjes.

3 February 2023
Queen Máxima will visit designers in Eindhoven in two weeks. The focus will be on the network of creative incubators in the city, and...