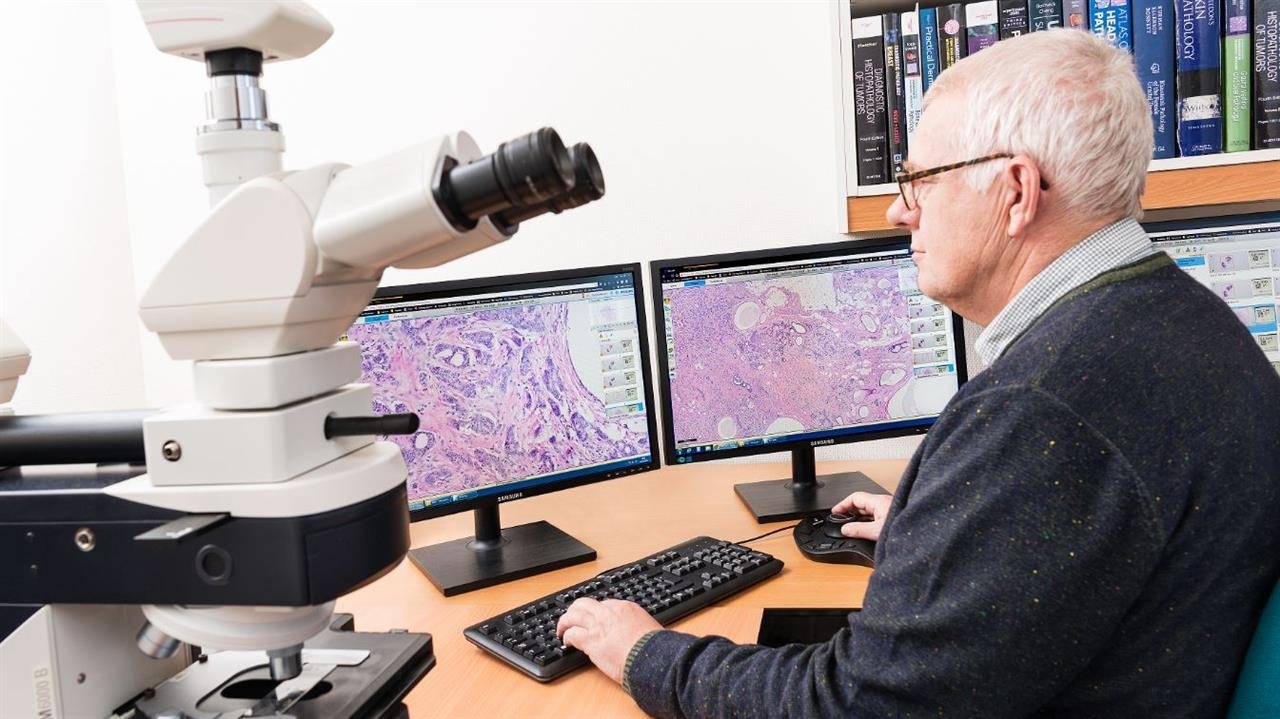 Legionella bacteria were found in a water purification plant at Son en Breugel.

After extensive research at various water purification plants in the Eindhoven region, legionella bacteria were discovered at the plant of the Rendac company in Son.

In recent years, Legionella contaminations were reported more frequently than the national average to the Municipal Health Service (GGD) in the Eindhoven and Son en Breugel region. Despite the high number of reports, there never was a real outbreak.

After the discovery, Rendac immediately took measures to prevent the bacteria from spreading.

Legionella spreads through small water droplets which are contaminated. When inhaled, a person can become infected. Drinking the water directly does not pose any danger.

For people who come near the plant, the risk of contamination is very small. Therefore, the GGD announced there is no need to avoid the area.