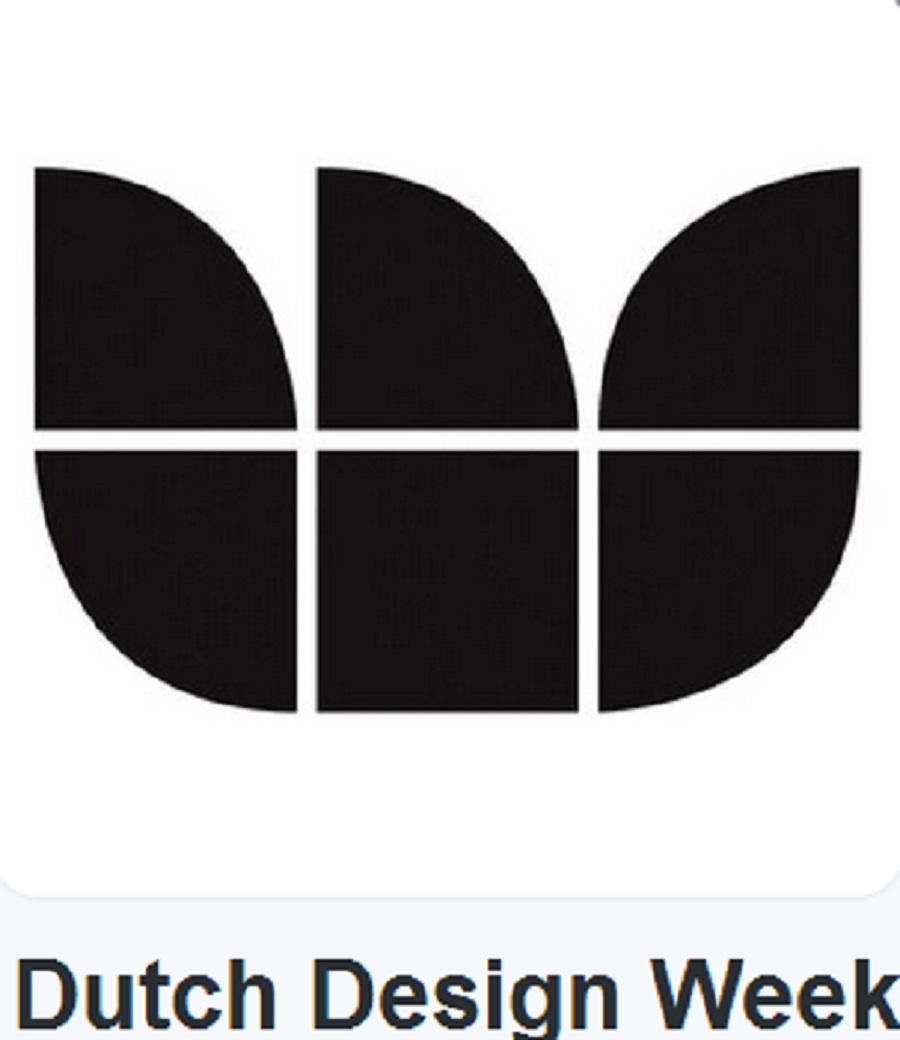 This year’s Dutch Design Week (DDW) will be held entirely online, with no live in-person events. Mayor of Eindhoven, John Jorritsma, and Monique List-de Roos from Eindhoven city council made this decision. It was largely based on the new stringent regulations given by the Dutch government during Monday evening’s press conference.

Veiligsheidregio Brabant, or ‘Safety Region Brabant’, a government department responsible for implementing public health and safety measures in the region also contributed to the decision. They say that moving DDW online is necessary due to the increasing number of coronavirus cases in the Netherlands. This is because hosting live events for groups of people, and the national and international travel that DDW brings about, risks increasing infection rates even further.

Dutch Design Foundation (DDF), the organisation behind DDW, say although they understand the decision, they are saddened. They initially hoped for a more ‘intimate’ version of the usual DDW ‘that would take place both live and digitally’. Martijn Paulen, DDF’s director says, ‘We knew this would be an odd year, but that the live festival now, with only two and half weeks to go, cannot take place at all saddens us deeply’.

‘Cutting the soul out of the city’

Jorritsma says that he appreciates DDF’s efforts to try and make a live event as safe as possible. He did not make the decision to cancel it lightly. For a city like Eindhoven where design is so central to its culture, he says cancelling events like DDW is like ‘cutting the soul out of the city’.

However, Jorritsma adds that ‘when I see the increasing number of infections in our city, with the images of the overflowing healthcare system in spring still vividly in mind’, he must make ‘fighting the virus and preventing new infections’ his priority. ‘Welcoming or facilitating large groups of people who visit DDW in the city’ does not line up with that priority. Likewise, councillor List-de Roos says ‘we cannot actively invite people to come to the city at this time; that is not responsible’.

DDF is now busy working on building a digital platform to host an online version of DDW. Their main focus is on maintaining connections between audiences and designers in a digital world.

New round of vaccination against corona: GGDs ready for crowds