People infected with the coronavirus are again increasing. They’re most likely to have contracted their infection in another country. Three of them have flown back via Eindhoven Airport.

The GGD southeast Brabant has reported this. Some people in this region have tested positive. After the positive test, the GGD did a source and contact investigation to identify who they came into contact with. It turned out that they recently flew via Eindhoven Airport.

Passengers who were seated less than two seats away from the infected people in the aircraft are asked to go into quarantine for two weeks or to have themselves tested. The Municipal Health Service are requesting their contact details from the concerned airline.

On Saturday, the GGD Brabant-Zuidoost announced that since the beginning of June, seven passengers who landed at Eindhoven Airport had been infected. They travelled through six different flights. With the three new cases, that number has therefore risen to ten. There are no indications that they became infected during the flight. 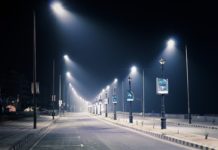 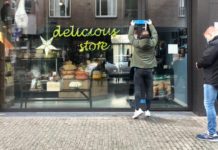 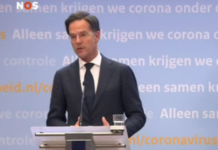 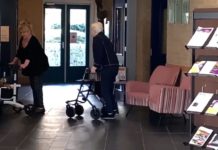