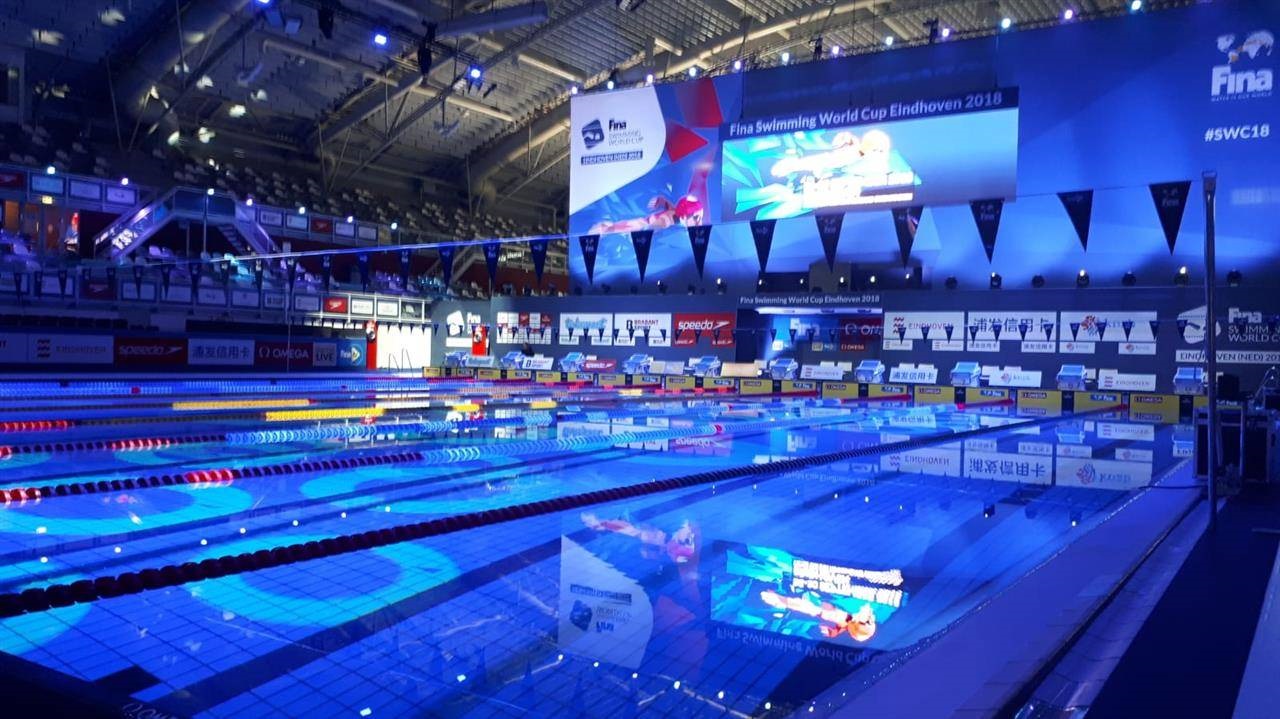 The World Swimming Association has chosen Eindhoven for the third edition of a series of competitions. This places the city among cities like Singapore, Bejing, and Tokyo. Eindhoven is the only Dutch city that has a pool that complies with the international demands for these competitions.

Famous Dutch swimmers like Ranomi Kromowidjojo and Femke Heemskerk will take part. The women’s 2017 World Cup winner, Sarah Sjöström will also be there.

During the World Cup, the best swimmers in the world compete over seven competitions for $2 million. Just like last year, Eindhoven will be the third stop. The first World Cup of the season was in Kazan, Russia, followed by Doha in Qatar. Together, Eindhoven and Budapest form the European cluster. After Europe, the circuit moves on to Asia.