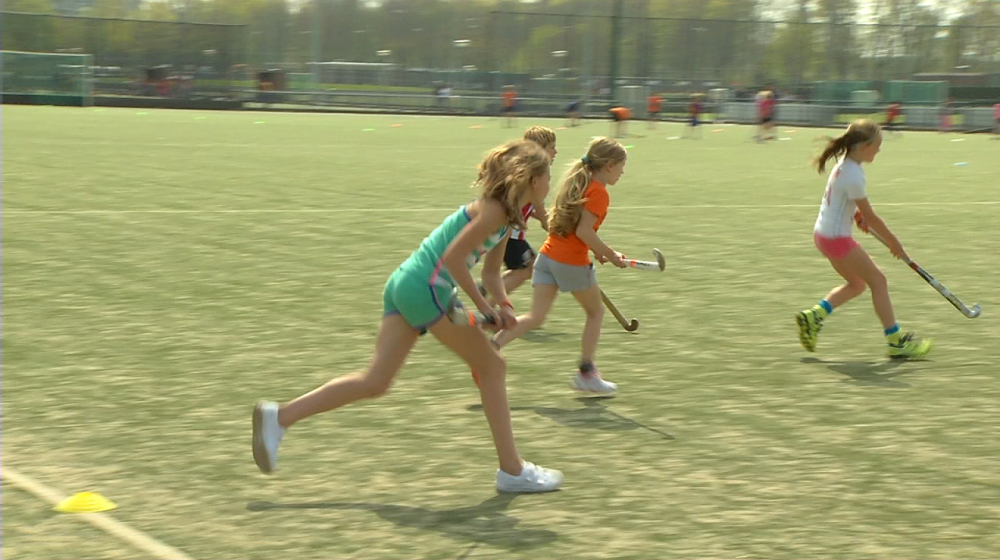 On Friday, the Kings Games will be opened in the Eindhoven Football Club’s stadium in an Olympic manner with a flag parade.

More than 2.100 primary school pupils from Eindhoven will, again, take part in the Kings Games. All these pupils will spend the day competing in various sports such as BMX, judo, softball, and free-running.

During the Olympic-style opening, two pupils from each class will run a victory round through the stadium with a self-designed flag. A winning flag will be chosen.

This year, the municipality has organised the event in collaboration with students from Summa College and the Sports College. They will supervise the activities at three different locations: the Genneper Parken sports fields, the Eindhoven North Sports Complex,  and De Hondsheuvels Sports Park.