Home NEWS PSV should have an easy Sunday against Roda JC 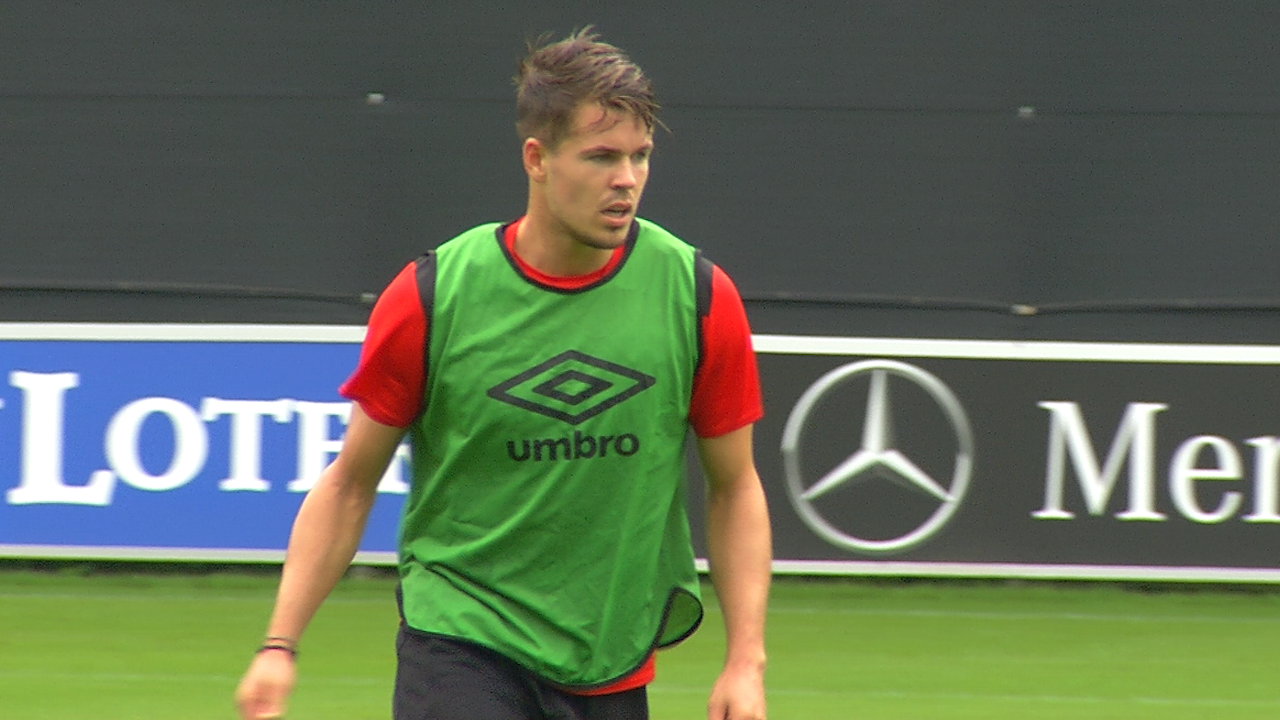 PSV, the number 3 of the Eredivisie, are playing against Roda JC, the number 16 of the same competition. Here’s an update on what happened last week and what we can expect of this Sunday’s match at the Philips Stadium.

Last week’s match against NAC was another refreshing watch. Both teams put a lot of work on the mat from the kickoff, where PSV started with a slighty adapted line-up again. This is notable, considering the way coach Cocu in the past always stuck to the same basic eleven players, practically throughout the whole season. It appears one of the consequences drawn after evaluating last season’s disappointment is to change this and make more use of the selection as a whole.

Where PSV seemed to have some trouble dealing with the power play from NAC in the first half, ending up in a 1-1 score at stoppage time, they dominated the second half and finished with a 1-4 victory, all goals scored by different players. A key factor in this was probably that the defenders played further away from Zoet’s penalty box, keeping the field more compact and process a much faster ball circulation. NAC’s resistance completely caved in after the 1-3 in the 69th minute. Hendrix turned out to be a great replacement for Guardado, Lozano kept the Breda defense very busy and Cocu finally gave the Icelander Gudmundsson his first minutes on the pitch. After a dramatic season’s start, it’s good to see some highlights.

The only replacement PSV really wants is a left back, and the name of the 23-year old Brazilian Douglas Santos, currently playing for HSV, has been circulating since a couple of weeks already. Joshua Brenet seems to have lost the trust for the position to youth academy talent Kenneth Paal, but he’s a born and grown midfielder. If any of the before mentioned players leaves PSV, it will be interesting to see what replacements Brands can come up with.

March of Madness
Héctor Moreno, Andrés Guardado and Jetro Willems are getting their moment to say goodbye to the fans, this Sunday during stoppage time. The match will be preceded by the Lighttown Madness 10-year anniversary-march. Lighttown Madness is a creative group of fanatics from the East stands, and have built absolute momentum with their fantastic banners and other ways of creating a top atmosphere during PSV’s home matches. This is what a March of Madness looks like. 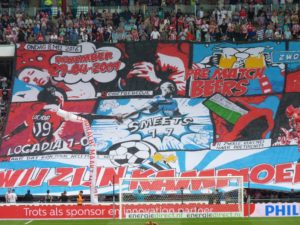 Roda JC a piece of cake
PSV and Roda JC got the exact opposite results in their first two competition matches: 2 wins against 2 losses and a goal difference of plus 4 for against minus 4. Looking at the size of the club, the supporters, the budget and the quality of players, the club from Kerkrade should be easy to beat. However, in the last years, Roda has stolen several points and even kicked PSV out of the national KNVB Cup tournament twice. Their selection of 22 holds only 3 players from their own Youth Academy, all other players are rentals and bought from clubs such as FC Köln, Odense BK, Śląsk Wrocław, RSC Anderlecht and FC Porto. Their goalkeeper, Hidde Jurjus, is loaned from PSV, their most important midfielder is Feyenoord-rental Simon Gustafson. He’s the guy to keep an eye on. But, everything conluded, this opponent should be a piece of cake.

For Eindhoven News by Joey