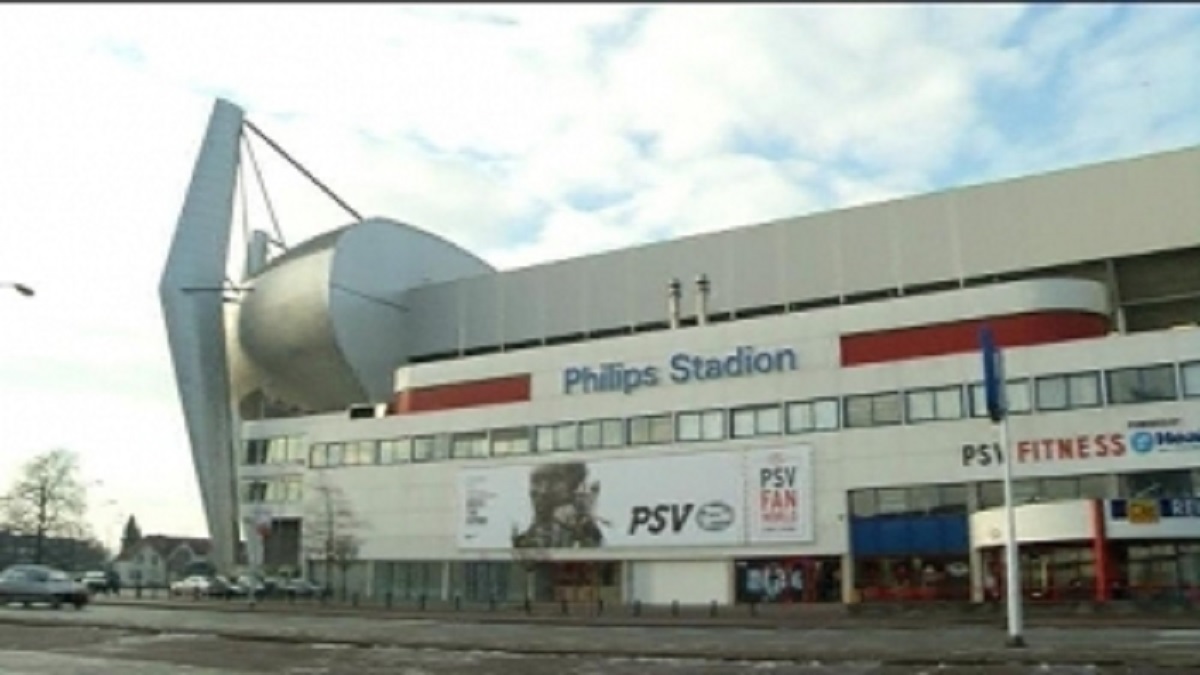 Balder van Osch and Tim van de Loo. You might not know them, but these two were chosen to compete on Sunday against Ajax in the Arena.

Not in a real match, of course, but in an E-battle: a FIFA17 match between PSV and Ajax. The preliminaries were held at the Philips Stadium on Wednesday.

PSV has a real e-gamer in house – Romal Abdi has coached virtual FIFA players on behalf of the club. The game is getting bigger and more and more clubs are embracing it.

This coming Sunday, Balder and Tim will be on the pitch to play against Ajax, on behalf of PSV. The FIFA match between the gamers of PSV and Ajax will be played prior to the match between the real footballers.