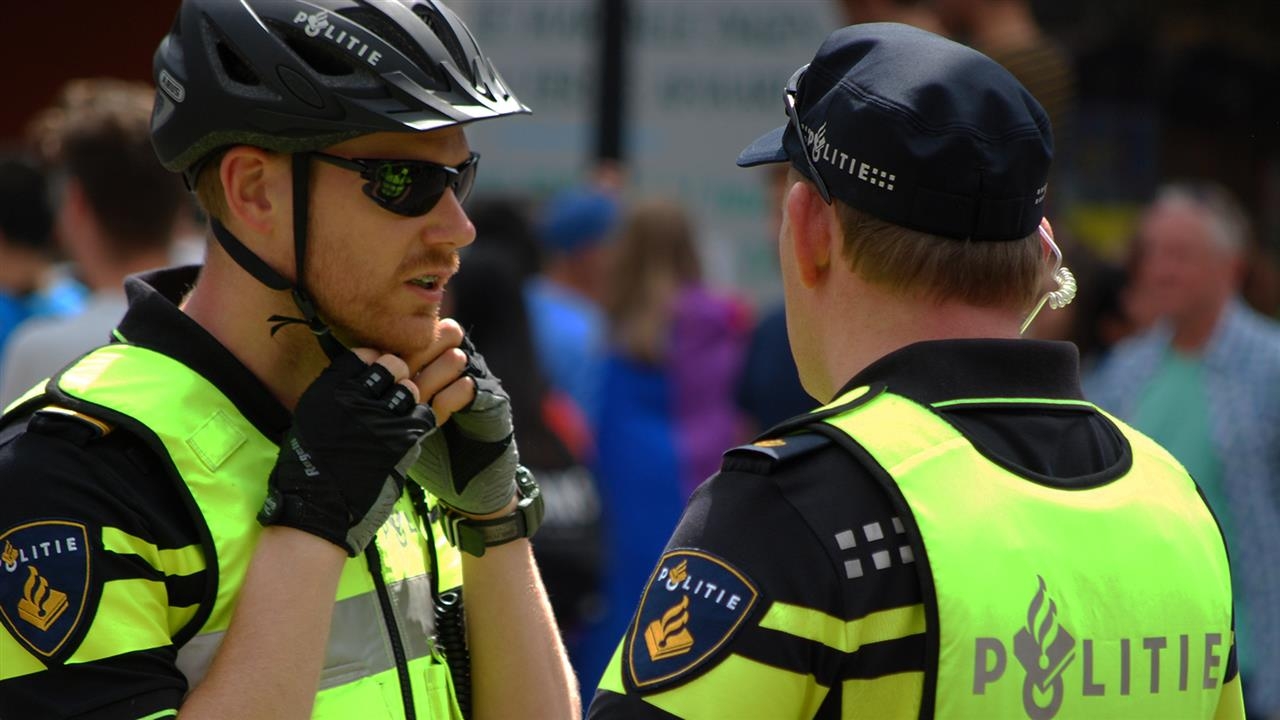 The police will take action next week Wednesday in Eindhoven’s city centre during the PSV – Bate Borisov match.

Officers are going to shut off parts of the city and would like to inform those people who would still want to be in the ‘danger zone’ that they cannot guarantee their safety. Access to the centre of Eindhoven will be restricted at various locations.

The police are campaigning for a better collective labour agreement (CAO). For weeks, the police have not issued any fines for minor offences. It is the first time that the public will also be affected by the actions. The municipality could not yet say what the consequences are for the match PSV – Bate Borisov and the visiting fans.

PSV was not informed of the police action that was announced to take place during the battle with Bate Borisov.

According to the club’s press information officer, Thijs Slegers, it is ‘surprising.’ The club had to learn from the media that officers plan to take action during this match. The club is fighting for a place in the group stage of the Champions League with this match.

“We have a very good relationship with the police, but we were not informed in advance”, he says. The club immediately contacted the police and Eindhoven City Council, says Slegers. “Currently, nothing concrete has come of the short conversation with them about how to proceed now.”

PSV is not responsible for safety outside the stadium, that is the municipality’s job. The club is now investigating the possible consequences for the match. There might be a football party if PSV secures its place in the Champions League.