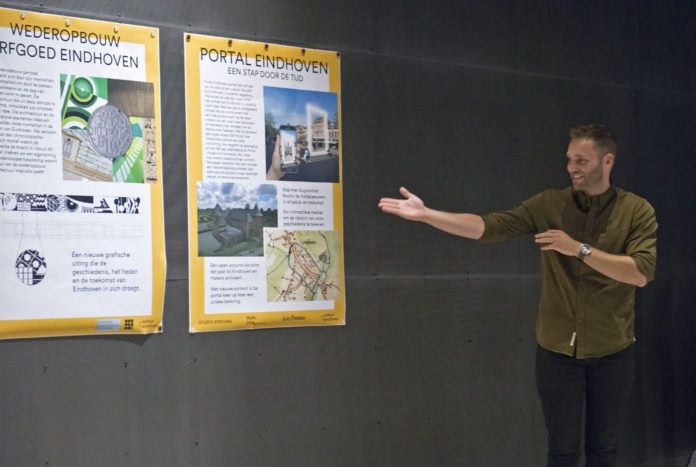 The launch marked the beginning of the Creative Industry Program’s Eindhoven Heritage initiative. The projects feature collaborations between the creative industry and heritage organisations.

One of the oldest cities in the Netherlands, Eindhoven’s recent history of ongoing growth and development presented a challenge for heritage organisations.

Cultuur Eindhoven had called on designers, architects, and other creators to develop tangible representations of the city’s history, and connect that history with the present.

The four projects unveiled at yesterday’s opening are:

Eindhoven in Beeld and Atelier Mats
An extensive archive of historical images and sound recordings set up as a treasure hunt.

Eindhoven Panorama – Eindhoven Museum and Florian de Visser
Temporary museums in the form of towers will be set up in each of the city’s districts.