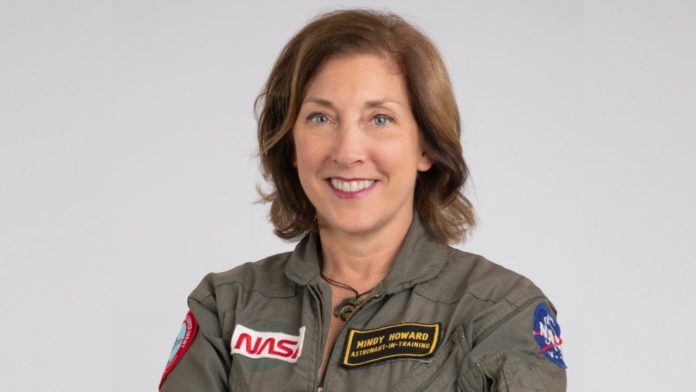 Howard will be the first Dutch woman to go to space in 2023, when she boards a commercial spaceflight to provide psychological support for astronauts.

Born in New York, Howard moved to the Netherlands to work on her PhD at Eindhoven University of Technology. She was also selected as one of 200 aspiring astronauts by US space agency NASA.

Launched in 2019, Female Tech Heroes aims to inspire women to work in technology and help those already in the field further their careers. The initiative currently has nearly 2,000 members, dozens of which are men.

Its founders, Hilde de Vocht and Ingelou Stol, said Howard was an “inspiring role model” and praised her “perserverance and passion for space”.

Mindy Howard will also speak at the Female Tech Heroes conference at the High Tech Campus during Dutch Technology Week.