Home NEWS ‘Thousands of students may end up on the street’ 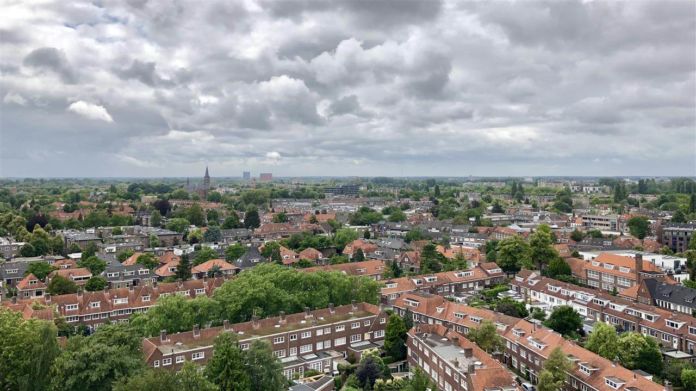 There is dissatisfaction among students and landlords in Eindhoven with the new rules on room rental and shared housing in the city.

The Eindhoven City Council proposed to draw imaginary circles around shared houses from now on. These circles have a radius of 30 meters. No more split homes are allowed within this circle. So, there may not be a building with rental rooms within 30 meters of a student house.

Eindhoven academic and student associations have raised their eyebrows at this decision. They notice that there is a high demand among students for rooms. In the associations’ view, the City Council’s plans prevent the realisation of new rooms.

The Belangengroep Particuliere Verhuurders Eindhoven (Eindhoven Private Landlords Interest Group)is in short, the landlords of shared houses. They question the 20-metre rule for the same reason as the students. The interest group does, however, have an understanding for the decision, “After all, it is give and take”.

The ‘circle’ measure is needed to guarantee the quality of life in Eindhoven’s neighbourhoods. In some areas, shared homes that house students or immigrant cause residents are causing a nuisance.

Some neighbourhoods have been ‘locked’ for years. This means that no new split houses may be added in these areas. This rule applies to Woensel-West, Limbeek, Doornakkers, and Bennekel-Oost. Hemelrijken and Gildebuurt will now also be locked.

Rules may be slackened

However, there is an important footnote in the City Council’s plans. It states that the current standards can be adapted ‘the rules are no longer effective in meeting the policy’s objectives’. This can be explained as follows – if it turns out that there is more demand for student rooms, the rules will be relaxed.

The 30m radius could, for example, be shrunk. A good balance between the quality of life in residents in the neighbourhood and the nuisance caused by shared homes remains the focus.

The landlords and student associations have pointed out another hitch in the City Council’s plans. According to both groups, thousands of students could end up on the streets. Their residences may soon be deemed illegal.

Thousands on the street

“Thousands of students might soon be on the streets”, the academic and student associations write. “And this at a time of shortage of rooms. The Municipality itself has granted permits for these buildings too”, the landlords add.

Finally, the City Council plans to ban rooms that are smaller than 14m2. This restriction is also something that the landlords are not happy about. “Many children have happily grown up in rooms smaller than 14m2”, they write.

On Tuesday evening there will be a public consultation on the subject. The landlords and students will be represented there.