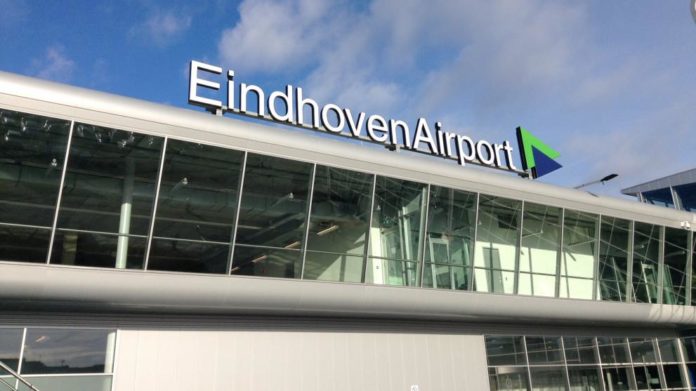 Construction on Eindhoven Airport’s new car park will be complete next Tuesday.

The car park can accommodate almost 800 vehicles, and also has a Kiss & Ride, a bus station, bicycle parking, and a McDonald’s with McDrive.

There are also a number of charging points for electric cars opposite the terminal building.

Once the car park is complete, work will begin on renovating the area between P1 and the terminal. A pedestrian boulevard with trees will also be installed.

Construction was halted for a while in 2017 after the car park collapsed. Errors in design and construction were cited as causes after two investigations. The structure was demolished in 2018 and subsequently rebuilt.