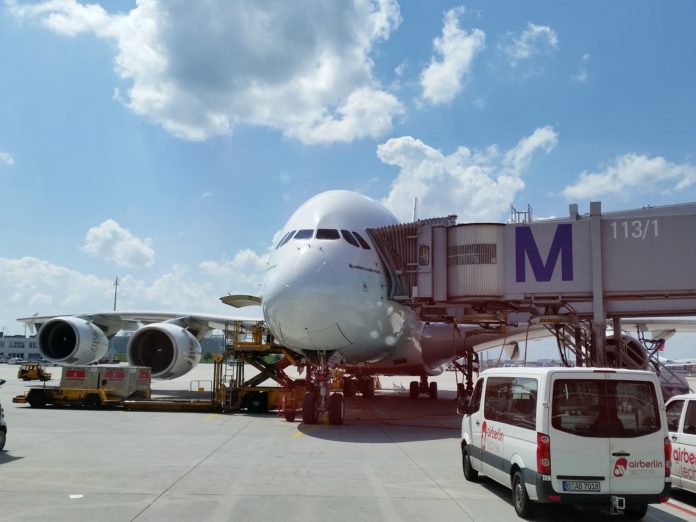 The bridge is the first of its kind in the world, according to the company. Dutch flag carrier airline KLM will use the bridge for its intercontinental flights.

The innovative bridge can connect automatically within a minute, allowing for a shorter time between aircraft arrival and departure. There is also a reduced risk of malfunction or damage due to operator error, Sioux says.

The bridge’s technology, which Sioux developed with the help of supplier CIMC-TianDa, is equipped with cameras that recognise the aircraft door. With the help of sensors, the bridge connects itself to the door.

Sioux’s passenger bridge will be tested at Schiphol until the end of the year, after which an assessment will determine the extent of any future use.