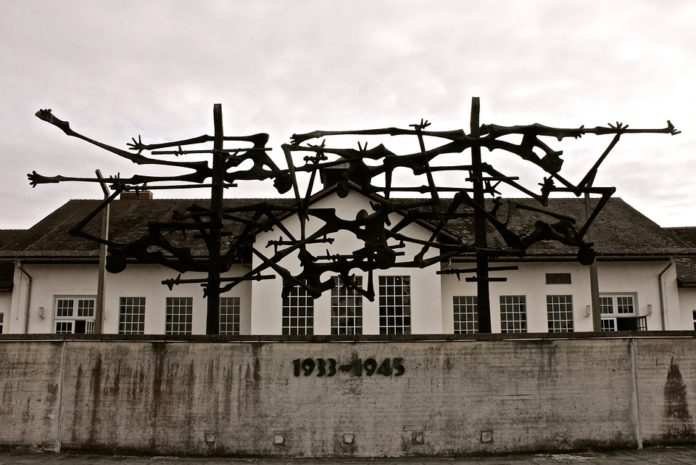 An exhibition, marking the city’s 75th year of liberation, will be open in the Eindhoven Heritage House next Sunday.

The exhibition focuses on the crisis in the 1930s, life in the Second World War and the persecution of the Jews. It also elaborates on collaboration and resistance in Eindhoven and the liberation of the city in 1944.

Photos and films from various archives can be viewed. A film based on the context of 75 years of liberation will also be screened. In it, people from Eindhoven are interviewed about their experiences as children during the war.

During the opening of the exhibition on 15 September, Het Lopend Vuurtje vocal group will play various songs marking protest and peace. Ger de Wind will be giving a lecture about his experiences during and after the war too. He has Jewish-Catholic parents.

The exhibition can be visited for free on weekdays.