Home NEWS Ten Hagestraat and Heuvel parking garage closed for 60 hours due to... 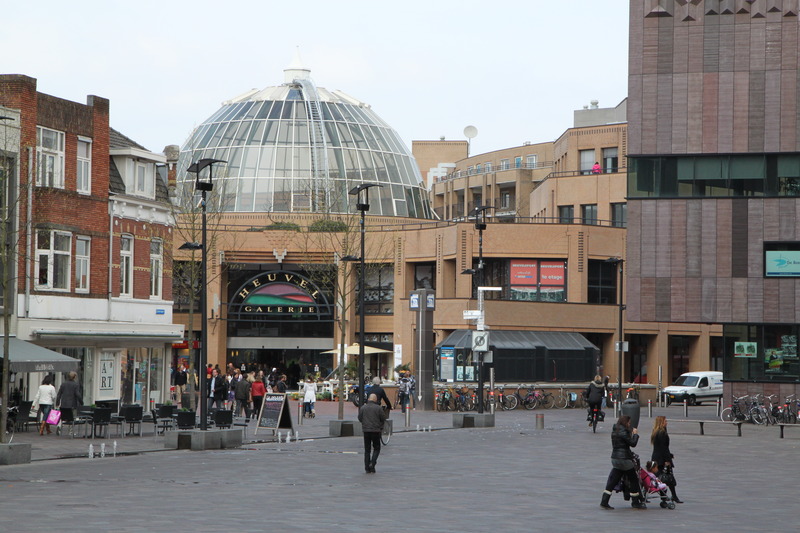 The Ten Hagestraat and parking garage at Heuvel Galerie will be closed for work for sixty hours from 18 to 21 August.

From 18:00 on Sunday evening to 6:00 on Wednesday morning, the municipality will work non-stop from the intersection with the Vestdijk to the entrance of the Q-Park Heuvel parking garage. As a result, the parking garage is closed, but homes and businesses on Ten Hagestraat remain accessible. The work is part of the redesign of the Vestdijk-Hertogstraat-Kanaalstraat.

The municipality of Eindhoven wants to do the work in the shortest possible amount of time so as not to cause too much nuisance. This means that the workmen also have to work in the evening and at night. The municipality’s objective is to carry out activities that cause the most noise pollution during the day.

There are no other consequences for traffic, apart from the work on Ten Hagestraat and the parking garage. The current (temporary) situation is still the same, namely that the Vestdijk between Ten Hagestraat and Oude Stadsgracht will remain closed. Traffic can turn left into the Kanaalstraat from the northern part of the Vestdijk. Traffic from the south can go via the Kanaalstraat towards the station and the north of Eindhoven.

Both the Ten Hagestraat and the Heuvel parking garage will open again on Wednesday morning from 6:00. However, work is still taking place on Ten Hagestraat from 9:00 until the end of the afternoon. Workmen are busy working on the traffic lights at the intersection, but the road will be open to traffic.