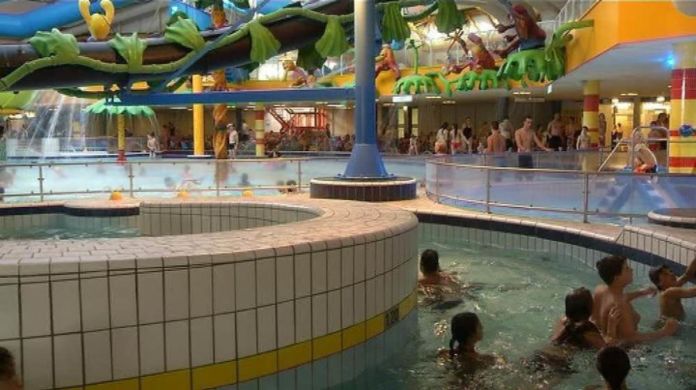 Tongelreep, a large indoor swimming centre in Eindhoven, is to become a multifunctional eight-lane swimming pool.

This is made possible through the Regio Deal, a government scheme to tackle social, ecological and economic decline. Tongelreep will receive more than 7.5 million euros as part of the Regio Deal.

Eindhoven’s municipal government has been searching for the funds to restore Tongelreep for some time. It was once an attractive swimming pool for holidaymakers, families and competitive swimmers throughout Eindhoven and the wider area. It closed its doors around 3 years ago after running into financial difficulties.

Until now, the municipality had failed to come to an agreement with contractors on an ambitious yet affordable plan for the restoration. But thanks to the Regio Deal investment, even elite water polo matches could be played in the pool.

In September last year, planned building work at Tongelreep was temporarily suspended. The municipality had 12 million euros available to fund the first part of the construction. However, only one contractor came forward, and requested 21.2 million euros for the work. The municipality decided that price was too high, and the plans were called off, with no further statements made about the future of the swimming centre until this week.

Some international students are lonely and broke

Easing the anti-coronavirus measures from June 1