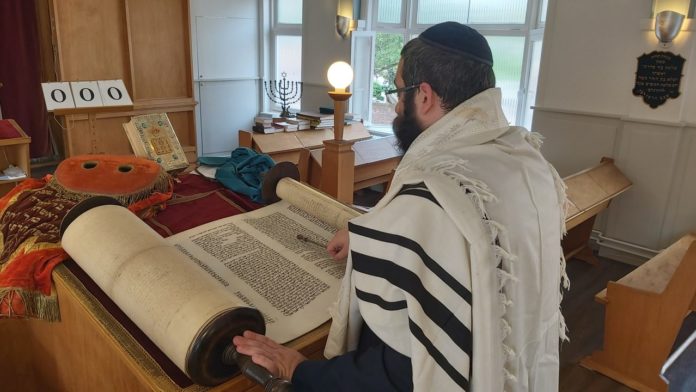 The Jewish community in the region is on the rise.

The Orthodox Jewish community in the region has grown with just under 15%, up to 55 members. Another 100 to 150 people are now involved in the same congregation. An important reason for this growth is the appointment of Rabbi Simcha Steinberg at the end of 2017.

“From the end of the 1980s, the community has been shrinking. A Rabbi can bind and connect people”, President of Eindhoven’s Jewish Congregation, Max Loewenstein, says. But it is not only the Rabbi that is responsible for the increase. “Eindhoven is an international city. Many Israelis come to work here in the high-tech Brainport Region. They go to work for ASML, NXP or the TU/e. More Israelis also make their way here because of the new flight connection between Eindhoven Airport and Tel Aviv”.

Once every two or three weeks there is a service, in a small synagogue in the district of Strijp. Jews gather here on holidays too. Loewenstein notes that involvement is increasing, also in relation to the local society. “I see that we are becoming more well known. That also attracts non-religious people, especially Israelis, to come here. We also have more public appearances, at public memorial services, for example. And the Rabbi gives guided tours here in the synagogue to, among others, school children”.

The Jewish community in Eindhoven is about 250 to 300 years old. 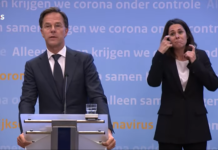 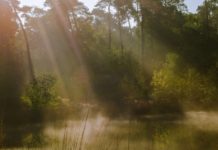 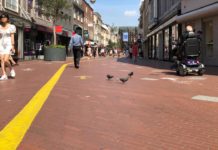 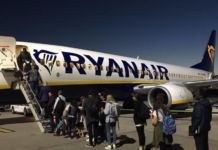