Home NEWS Motorist dies after accident on A2 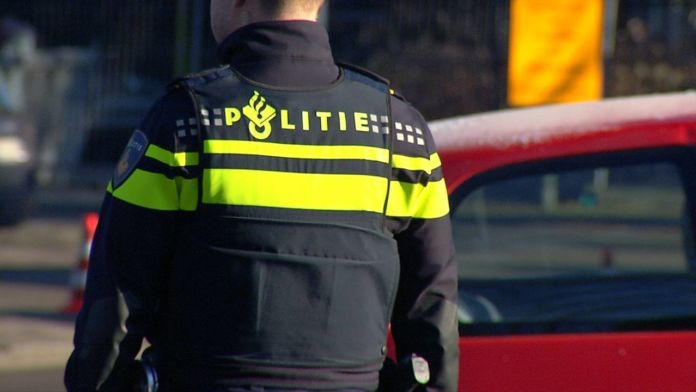 A motorist died on Sunday morning in an accident on the A2 motorway near Eindhoven.

The police conducted a forensic investigation. That is why the road to Eindhoven between Valkenswaard and the Leenderheide junction was temporarily completely closed yesterday. It was probably a single-vehicle accident.

Later reports say that the deceased motorist is a 26-years-old man from Maarheeze.

The police are appealing to witnesses to contact them.

No cultural grant for these two 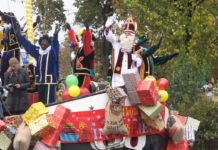