PSV played to a three-all draw against Vitesse (3-3). Captain, Luuk de Jong, is, naturally, disappointed with the loss of points, but remains fighting-fit. “We will keep fighting like we always have,” he told FOX Sports.

Ajax is now higher up, with more goals, on the Premier League board. When it comes to points, both teams are tied, with five more matches to play. “We will keep fighting as hard as we can. We run onto the field with the same attitude we have always had. There will be pressure somewhere else. That is part of the sport,” said De Jong.

Former PSV player, and goalkeeper for Vitesse, Remco Pasveer, showed his best side at Sunday’s match. It was partly thanks to him that PSV could not score that fourth goal. “We had enough chances,” said De Jong. “Unfortunately for us, today, Pasveer performed very well today. We must, however, carry on. Anything can still happen.” 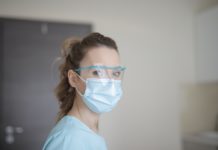 To wear a mask or not? 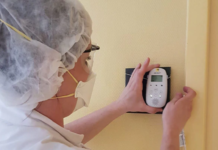 COVID-19: How are tablets and baby monitors helping? 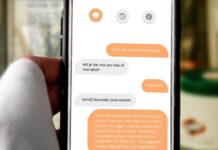 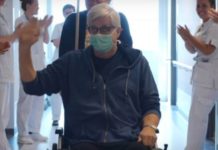 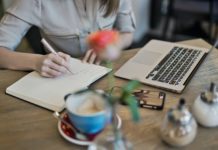 Please put your bins out correctly