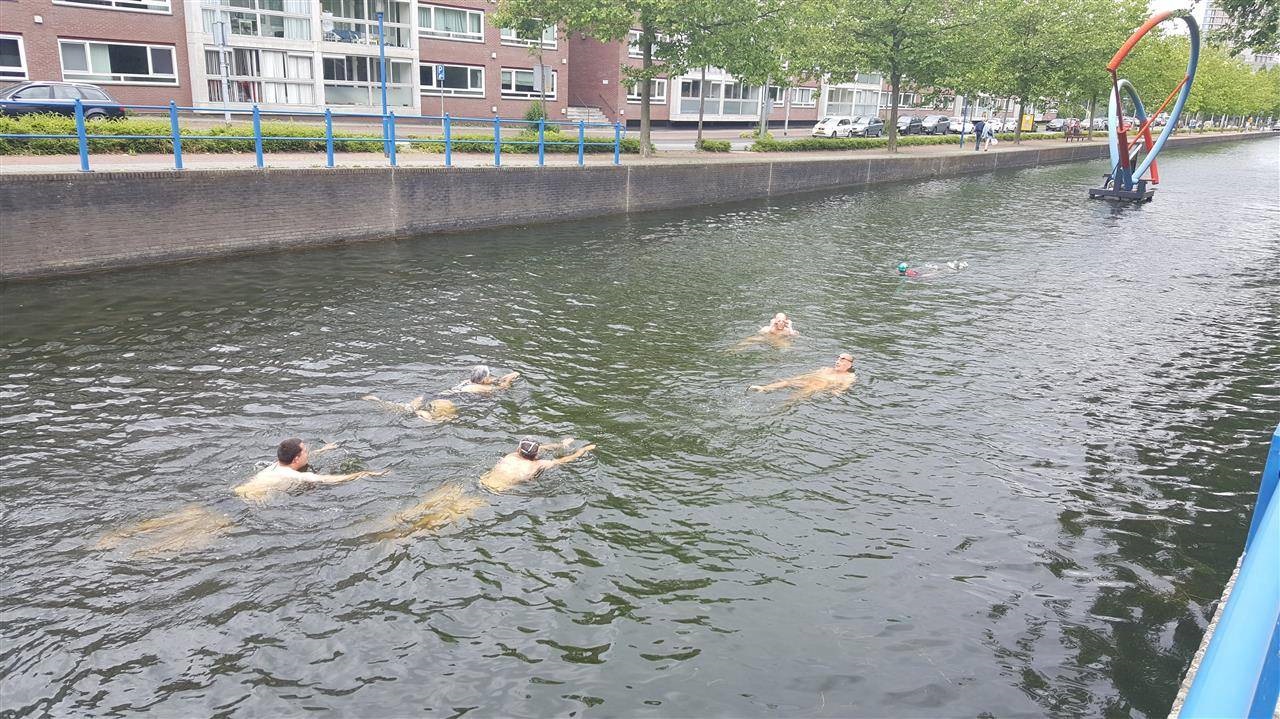 During the Eindhoven edition of the national “Swim to Fight Cancer”, participants raised over €72,000, Sunday.

The money raised, will go towards a foundation which raises funds for scientific cancer research and prevention. The Dutch KWF supervises this foundation.

Some 150 participants dived into the Eindhoven Kanaal, where the swim took place, Sunday. They swam a distance of two kilometers.

Most participants have someone in their own circle who has cancer or died from this disease. Every swimmer had to raise at least €250 in donations, before being allowed to start and participate in the swim.