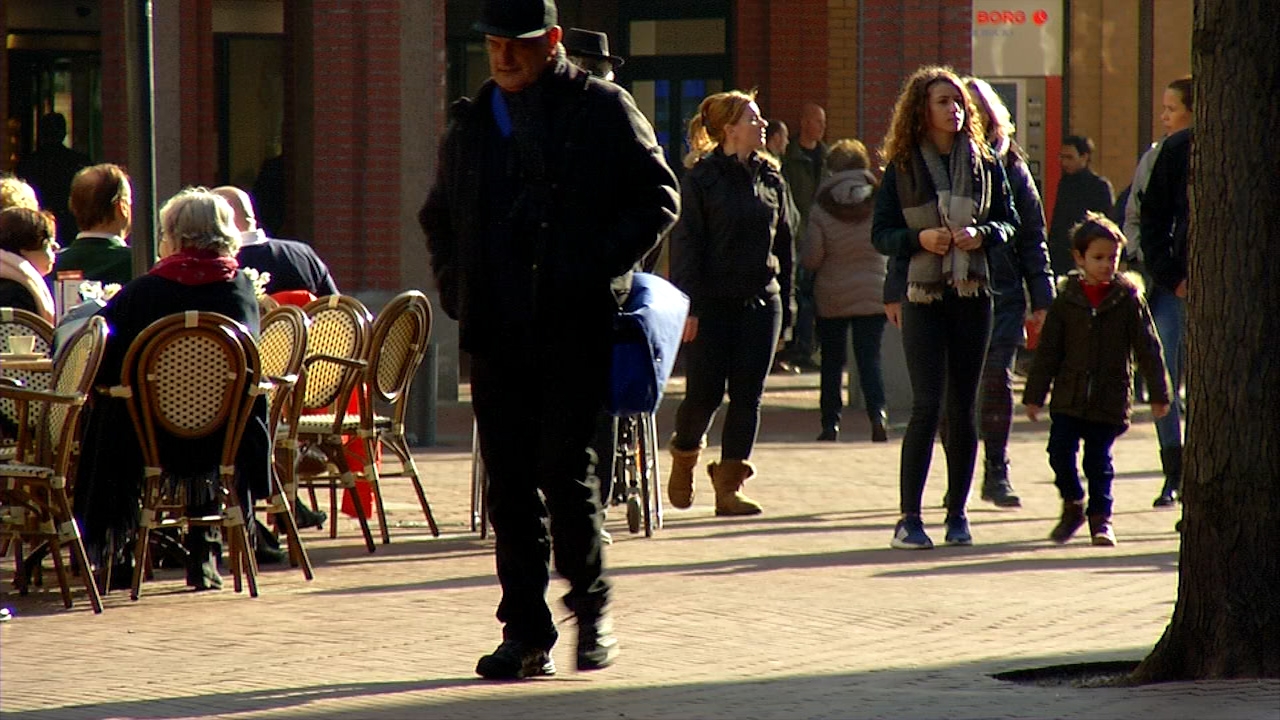 Hurray! It is official: from today onward, Eindhoven numbers 230,000 inhabitants!

Eindhoven has been growing for years. This increase is mainly due to the economic prosperity of the region. Many high-tech companies set the pace by offering jobs and seeking employees.

In the past year, the region has even been the fastest growing one of the Netherlands. More new people settle in the city, not just from elsewhere in the country but also from abroad.

Take the number of expats from India. Their number is expected to double in one year, from 3000 to 6000. What also ensures a growth in citizens: the number of births lies higher than the number of deaths.

The city council has expressed the ambition to eventually grow to 300,000 inhabitants. Therefore, over the next years, more houses will be built.

The municipality announced to the world: “Hooray! Recently we kept a close eye on the counter and now it is official: Eindhoven has 230,000 inhabitants! Tuesday evening mayor Jorritsma welcomes the 230,000th Eindhoven-citizen in the City Hall, prior to the council’s meeting.”