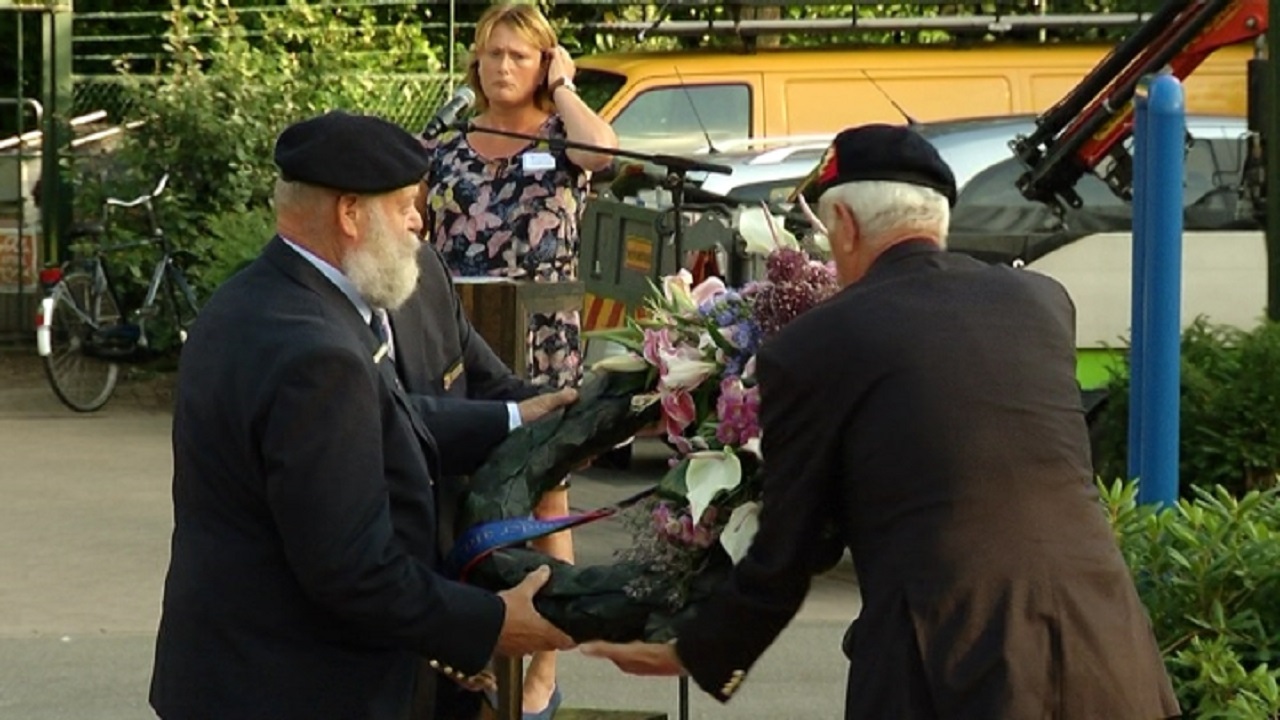 Wednesday evening, at the ‘t Zand cemetery in Geldrop, civilians and soldiers who died in the Dutch East Indies (Indonesia) during WWII will be commemorated.

The commemoration is part of a national tradition. Similar ceremonies take place throughout the Netherlands this Wednesday.

In Geldrop, the commemoration includes speeches by, among others, deputy mayor Jeucken and pastor Kip, as well as music by the Moluccan group Taga Tanjung. A minute’s silence will also be observed.

This is the twentieth time this commemoration takes place. It focusses on victims from the period 1941-1949. During the Second World War, many Dutch people died during the Japanese occupation of the Dutch East Indies, now Indonesia. After the capitulation of Japan, many people were also killed during Indonesia’s war for independence.