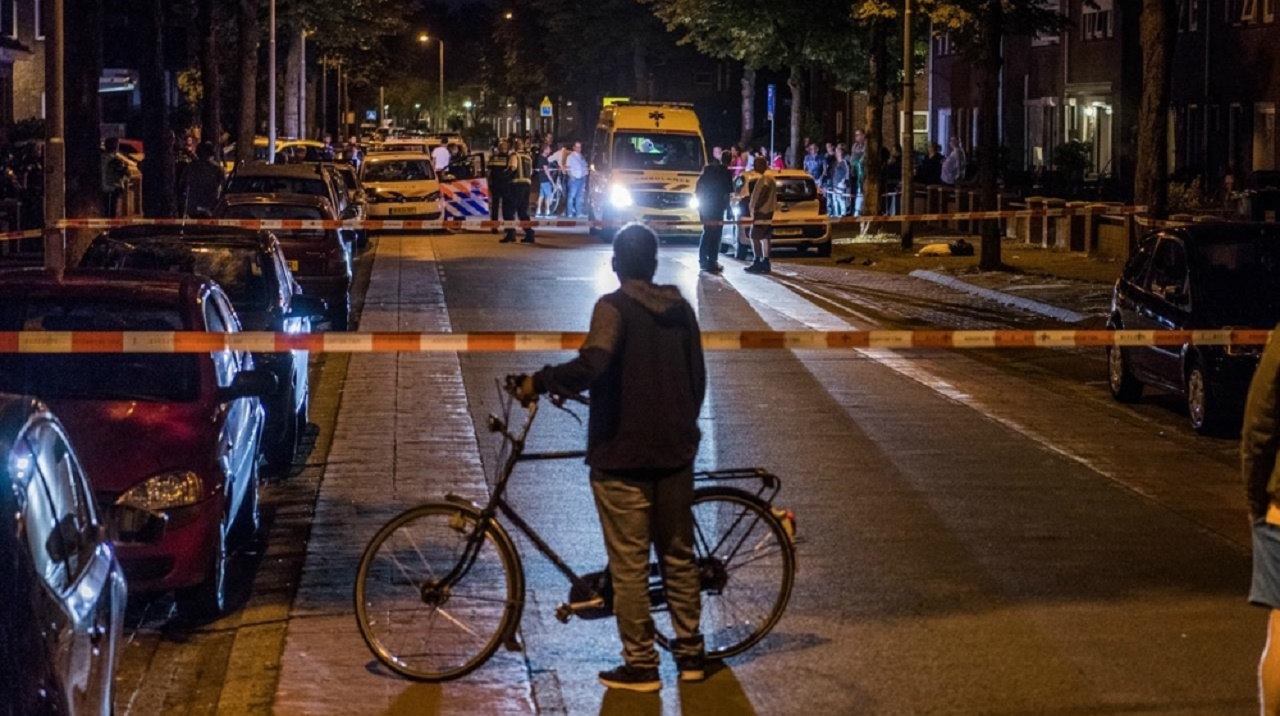 Eindhoven police are still trying to establish what exactly happened this weekend at Eindhoven’s Bennekelstraat. Three men were injured in a stabbing incident.

The police investigation is still in full swing. However, questions such as what exactly happened and who played what role remain unanswered.

Sunday forensic specialists carried out extensive trace research in the house. The night before, the house was guarded by police.

The three victims are a 36-year-old Eindhoven citizen and two men from Heeze (56 and 57). Two of the victims remain in hospital.

The 56-year-old was allowed to leave hospital. He is now detained at the police station. Two other men remain in custody as well. These two are not injured, but were present in the house when the crime happened.