Home NEWS Local man one of Europe’s most wanted 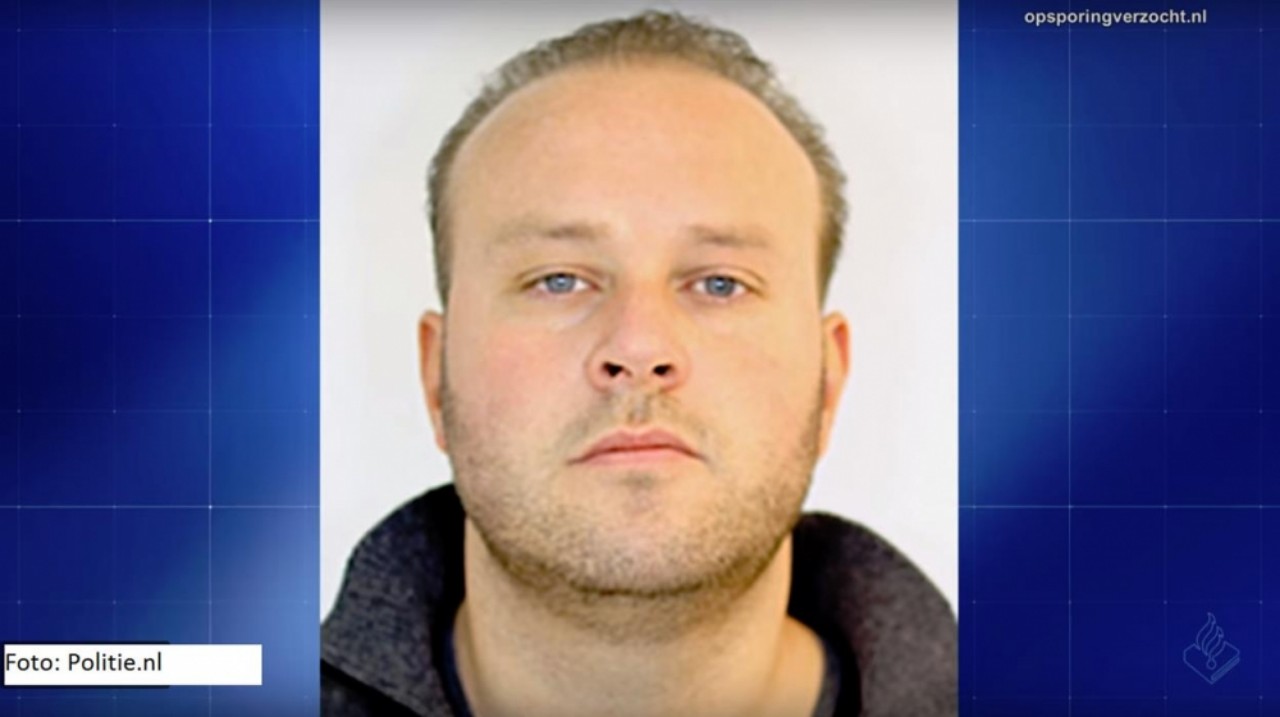 Tommy van der Sommen from Eindhoven is one of the most wanted criminals in Europe: he is on Interpol’s Europe’s Most Wanted.

The 36-year-old man’s photo and full name are on this international police organisation’s list. In May 2017, he was convicted of drug trafficking, money laundering, and assault. He was a fugitive at that time.

Spain
Van der Sommen’s current whereabouts are unknown. The police suspect he is in Spain, possibly Barcelona. There are, however, also indications that he may be in the Malaga and Marbella areas on the south coast. His particulars have also been placed on the Dutch police’s National Most Wanted List, the NOL.

After this, several tips were received, but he has not yet been apprehended. People in Spain, in the area, where the fugitive is thought to be, who visit sites on the internet will also be able to see an online post with a photo of Van der Sommen.
Cooperation
Local police are collaborting with police in Spain in the investigation to whereabouts of the convicted drug dealer. The police team that finds fugitives intends to place particulars of suspects people on the NOL more often. This team works under the direction of a Public Prosecutor of the National Public Prosecution Service. The purpose of this is to get citizens more involved citizens more in the search for these people.
Source: Studio040
Translator: Melinda
Your advertisement here.