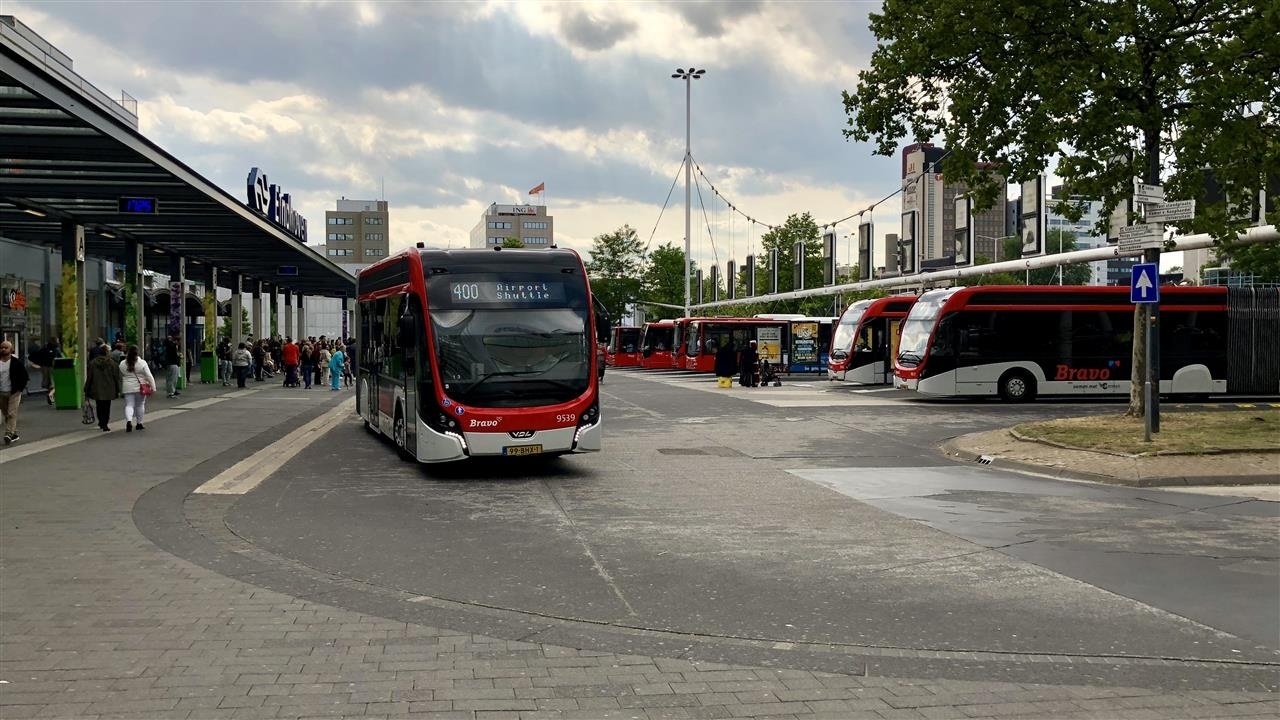 Today’s planned strike by regional bus drivers was cancelled. Employers and trade unions reached a provisional agreement during the weekend.

This year’s fifth strike had been scheduled to start today. Regional bus drivers were to go on strike again. However, this strike was going to be more passenger-friendly: no buses outside peak hours, buses driving normally during peak hours.

Last week, regional public transport throughout the country went on strike for three consecutive days. There were hardly any regional buses going anywhere.

Early this morning, unions and employers announced the strikes were off. Trade unions had reached an agreement with regional transport companies about more pay and a reduction in workload.

Over the next 2.5 years, an average wage increase of 3 percent was agreed with a total of 7.5 percent over this period. Drivers will also receive an additional one-time fee of 650 euros.

A reduction in work pressure will be realized by guaranteeing more time for breaks. In the vast majority of cases, this means drivers will receive a break every 2.5 hours.

Employers also stated they want to start talks with the government and political parties, to see how competition in the sector may be reduced. This should lead to a reduction in work pressure as well.

The new collective labour agreements will be valid until 31 July 2020. Trade union members still have to agree with the proposed measures and agreements.

Hermes stated “There is no longer any strike in local transport today. An agreement in principle has been reached with the trade unions. The usual timetable will be resumed as from Monday morning. We apologize for the inconvenience you have experienced. Look for more info on our website.”